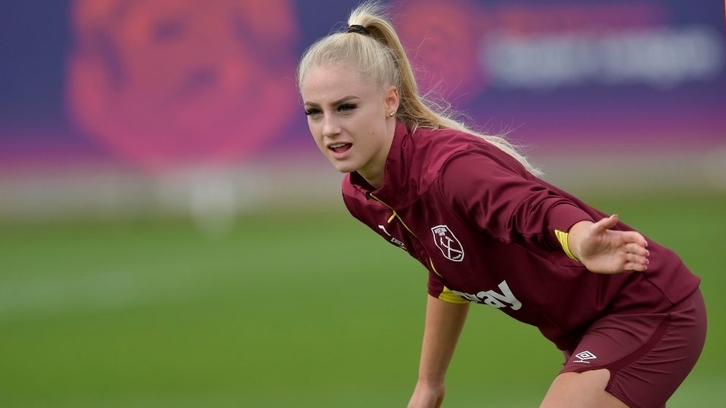 Alisha Lehmann has been named in the Switzerland national squad for the FIFA Women’s World Cup play-off final against the Netherlands.

Lehmann was on target twice for her country in the two-legged semi-final versus Belgium last month, helping the side to go through to the two on away goals after a 3-3 aggregate score.

The 19-year-old, who netted her first FA Women’s Super League goal for the Irons in the  win away to Everton Ladies, will be looking to fire her nation to the World Cup Finals in France next summer.

Switzerland and the Netherlands will meet in the first leg of their final in Utrecht on Friday 9 November, before playing the second leg at LIPO Park Schaffhausen on Tuesday 13 November. 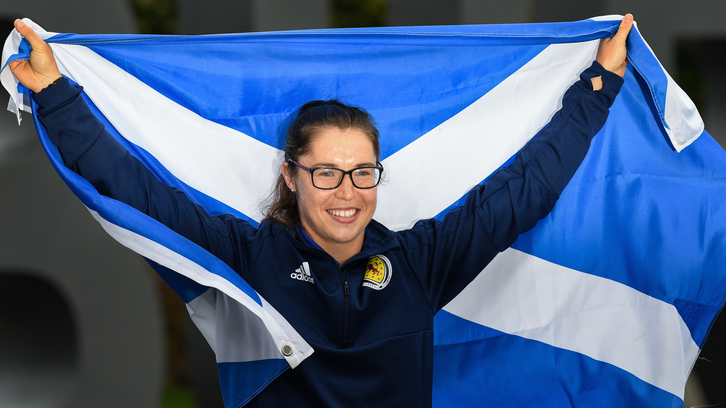 Meanwhile, striker Jane Ross will represent Scotland Women’s National Team in a friendly against the USA next week, as the side prepares for next summer’s World Cup.

Ross was the scorer of the historic finish against Albania in September that saw the Scots take their place among the world’s elite for the competition in France next year.

As the nation gets ready for the World Cup, Ross has been named in head coach Shelley Kerr’s squad for a friendly clash with the USA on Tuesday 13 November in Paisley.

Ross has played 120 times for Scotland since making her debut in March 2009, against England, and has scored 57 times for the national team.

Ria Percival is also set for international action after being named in the New Zealand squad for the OFC Women’s Nations Cup competition in New Caledonia later this month. 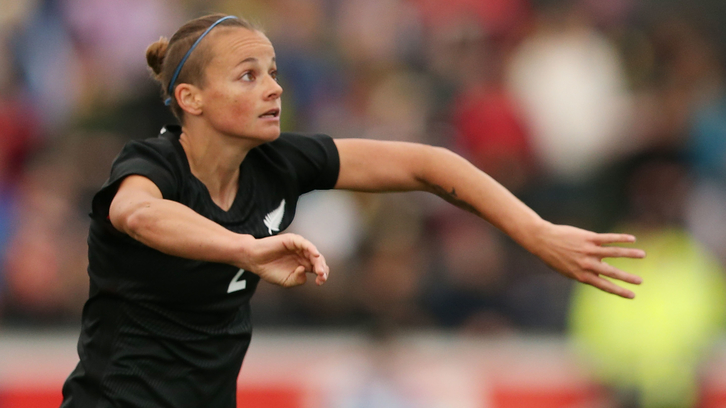 Percival, who already has 130 caps for her nation and has played nine times at World Cups for the Football Ferns, will link up with Tom Sermanni’s side in the middle of November.

New Zealand have won the competition the last three times it has been played – in 2007, 2010 and 2014 – with Percival helping the side to concede just once in those competitions.

Percival’s inclusion sees the right-back return to her national team set-up after missing out on the June international against Japan with a knee injury.

Percival and her teammates will take on Tonga, the Cook Islands and Fiji as they look to qualify for next summer’s FIFA Women’s World Cup tournament in France.