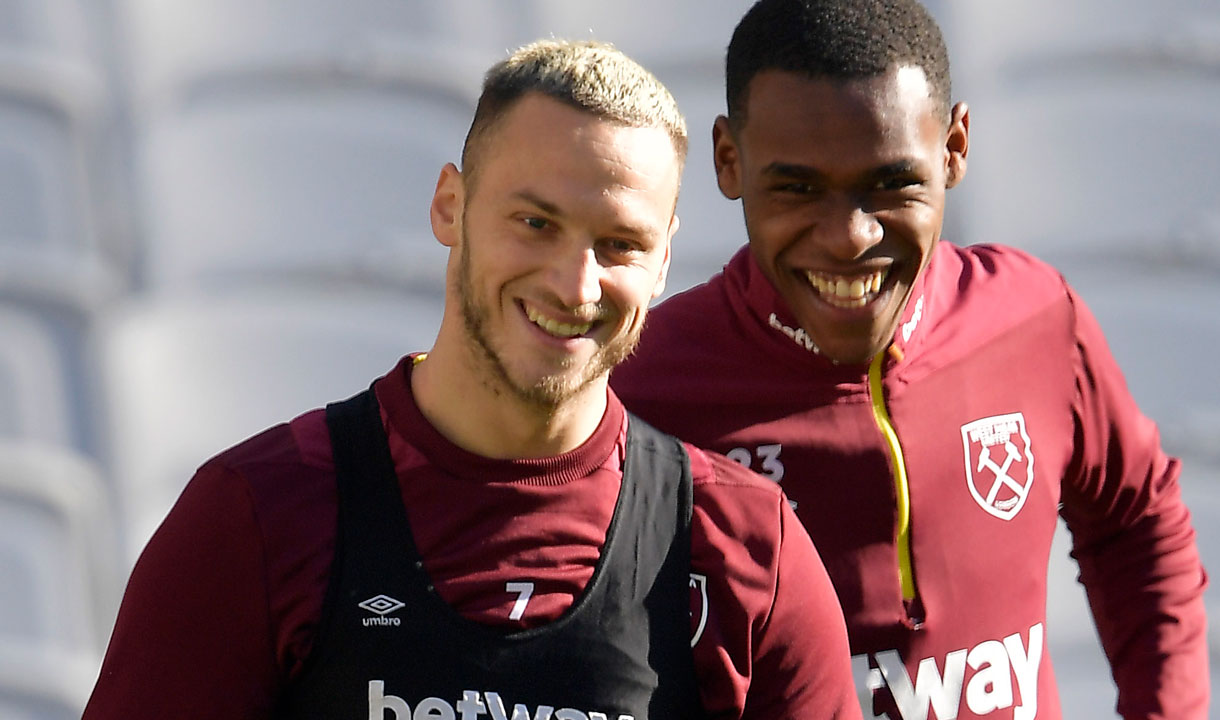 The Hammers No7 missed last weekend’s draw with Leicester City due to illness, but will look to add to his four goals for the season against the Clarets.

Arnautovic’s comeback is one of three changes Manuel Pellegrini makes to the team which drew at the King Power Stadium, with Pedro Obiang and Aaron Cresswell also coming into the starting XI.

Obiang comes in for Mark Noble, who is serving the second match of a three-game suspension, while Cresswell replaces Arthur Masuaku at left-back.