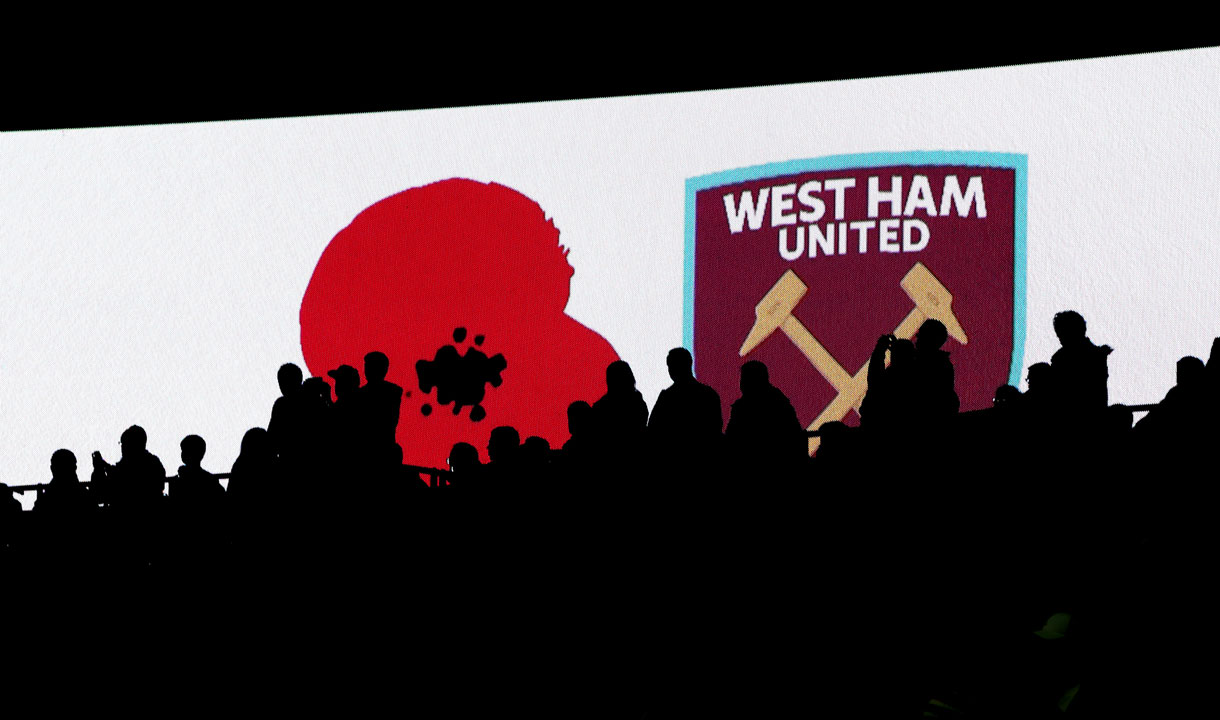 There will be a pre-match performance from the Romford Drum & Trumpet Corps, with a Royal British Legion Guard of Honour to welcome the players onto the pitch.

Prior to a minute's silence, which will be accompanied by a bugler playing the Last Post, Hammers Joint-Chairman David Gold, his Burnley counterpart Mike Garlick and the Mayor of Newham Rokhsana Fiaz will lay wreaths.

In addition, servicemen from the G Company 7 RIFLES West Ham Army Reserve Centre will display a Poppy Banner in the centre circle, while the coin toss between the two captains will feature a special commemorative coin (pictured below).

Supporters will also be able make donations to the Royal British Legion poppy sellers around the ground.

Meanwhile, A Burnley man is attempting to raise £10,000 for charity by running from Turf Moor to every Premier League stadium over the course of the current season.

Proceeds from the RunAway challenge will be split between Burnley FC in the Community, local charities and community trusts at each of the Premier League clubs, including the West Ham United Foundation.

To make a donation visit the RunAway Challenge JustGiving fundraising page or text AWAY19 £5 to 70070 to donate £5. 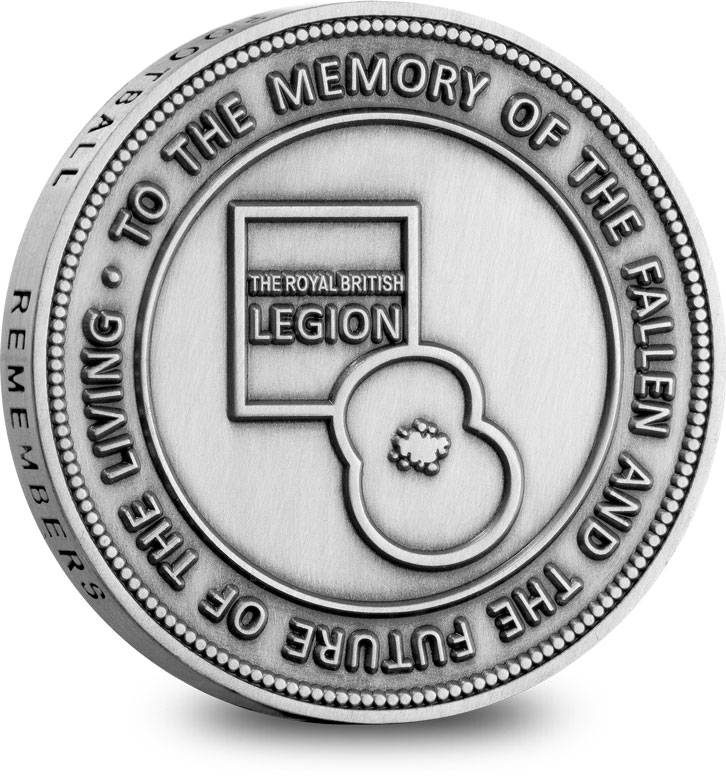 'I thought it was beautiful' - Baseball stars praise London Stadium