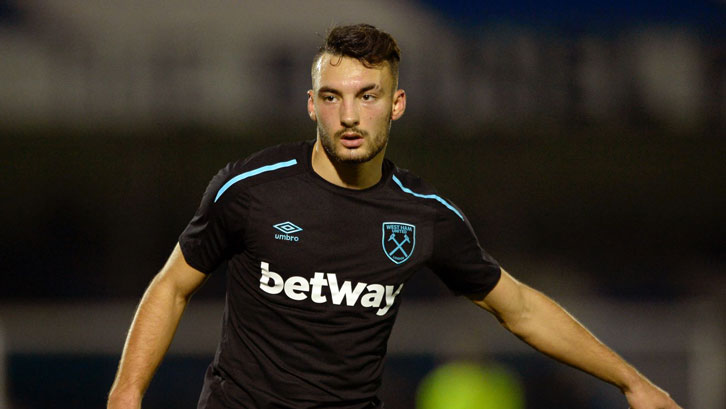 Sead Haksabanovic has been named in the Montenegro squad for international friendly matches with Bosnia & Herzegovina and Slovenia.

The talented attacking midfielder has been named in Ljubisa Tumbakovic’s 29-man selection for the two end-of-season fixtures, which will be played in Zenica on Monday 28 May and Podgorica on Saturday 2 June respectively.

Montenegro will be seeking to end the 2017/18 campaign on a high after narrowly missing out on a place in the 2018 FIFA World Cup qualification Play-Offs, finishing third in Group E behind Poland and Denmark.

Haksabanovic, who made his senior debut in a 4-1 World Cup qualifying win over Armenia in June 2017, will also hope to cement his place in the squad ahead of the inaugural UEFA Nations League tournament, which kicks-off in September.

Montenegro have been placed in League C Group 4 alongside Serbia, Romania and Lithuania, starting their challenge with a trip to Romania on 7 September, followed by a home game with Lithuania three days later.

The Swedish-born former Halmstads player, who turned 19 on 4 May, featured 20 times for West Ham United at all levels in his first season in English football, making his first-team debut in the 3-0 EFL Cup win over Bolton Wanderers at London Stadium in September 2017.