West Ham United’s final day victory over Everton capped an “amazing” six months in London for Joao Mario, who has described his time with the Hammers as “amazing experience”.

Two finishes from Manuel Lanzini and a Marko Arnautovic strike secured the points for the Irons in Sunday’s win against the Toffees, earning West Ham seven points in their final three matches of the campaign.

Mario, who scored twice in 12 Premier League showing this season for the Hammers, was delighted with the manner in which he and his teammates secured a win in their season finale.

“It was an amazing day and an amazing game,” Mario told West Ham TV. “The team played really well for our supporters. Everyone is happy, and so are we.

It was an amazing day and an amazing game. Everyone is happy, and so are we.

“It’s definitely better to end climbing up the table, so we’re happy. Congratulations to everyone. We’ve worked hard this season so everyone is happy.”

The Portuguese midfielder had kind words for Sunday’s goalscorers, Lanzini and Arnautovic, hailing the quality of the two attackers.

Mario also spoke highly of the incredible Hammers support, who cheered the Irons to victory before participating in the lap of honour after the contest.

“They are two really good, amazing players,” Mario said of Lanzini and Arnautovic. “They help us a lot and get a lot of goals, so for us it’s perfect. 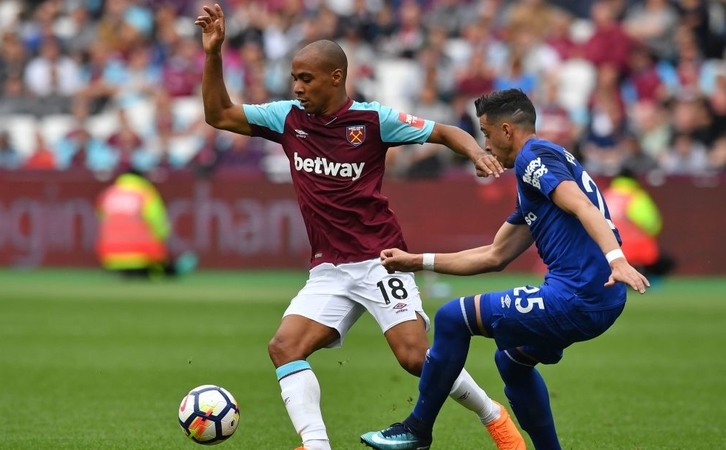 “The West Ham fans are incredible. Since I’ve arrived I have seen that they are fantastic. They support the team so well and for us, as players, it’s the best thing.”

Having signed on loan from Internazionale in January, Mario has thoroughly enjoyed his time in London with West Ham and is looking forward to what the future holds.

He added: “For me it’s been an amazing experience. I want to say thank you to West Ham for everything they’ve done, my teammates, and my coaches.

“I’m really happy with the last six months and we will see what happens.”