Every West Ham United player in international action on Tuesday 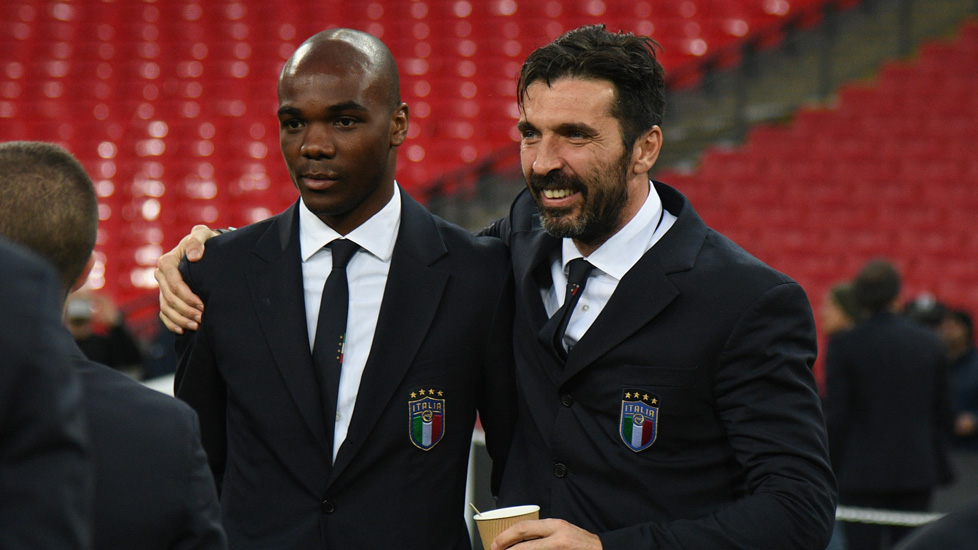 Tuesday promises to be a busy day for West Ham United’s internationals, with a potential 19 players in action for their countries all the way from senior level to under-16s.

Ogbonna will be hoping to win his 14th cap for the Azzurri, who are looking to bounce back from a 2-0 friendly defeat to Argentina on Friday, and the 29-year-old has fond memories of Wembley, having headed home the winner in the Hammers’ Carabao Cup tie against Tottenham Hotspur earlier this season.

England boss Gareth Southgate has indicated that Stoke City goalkeeper Jack Butland will start the friendly match, but Hart will be waiting in the wings for a chance from the bench.

Marko Arnautovic scored his 17th and 18th international goals in Austria’s 3-0 win over Slovenia on Friday and will have the chance to add to that tally on Tuesday when Franco Foda’s team travel to Luxembourg for their latest friendly. This match kicks-off at 7.30pm.

Senegal, skippered by Cheikhou Kouyate, will continue their preparations for the summer’s FIFA World Cup finals by taking on Bosnia and Herzegovina in the northern French city Le Havre at 7pm.

Youngster Sead Haksabanovic could bolster his international experience when Montenegro take on Turkey in Podgorica at 6.10pm. Haksabanovic, who has played 14 games for the Hammers’ U23 side this season, will be hoping to earn a second full cap for his country. 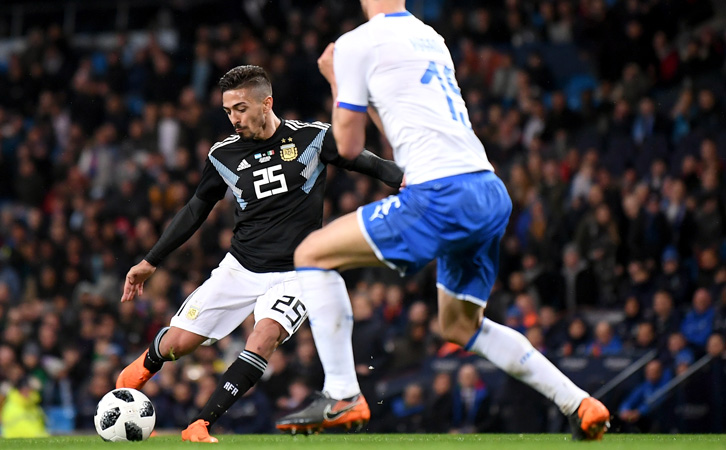 Meanwhile, Manuel Lanzini scored his first Argentina goal in their win against Italy on Friday and La Albiceleste face another prestige friendly against Spain at Atletico Madrid's Wanda Metropolitano this evening at 8.30pm.

Overnight, Chicharito could earn a landmark 100th Mexico cap when his nation take on Croatia in the United States (kick-off 2.30am BST). The striker would become the 14th Mexican to reach three figures when it comes to senior international appearances. He is also just one goal short of reaching 50 in the green and white of the Central American country.

Declan Rice made his senior debut for the Republic of Ireland on Friday and he links up with U21 skipper Josh Cullen for the Boys in Green’s vital UEFA U21 Euro qualifier against Azerbaijan at 7.30pm.

Another U21 who could feature this evening is Edimilson Fernandes, whose Switzerland side take on Portugal in another UEFA U21 Euro qualifier at 5pm.

In the same competition, Martin Samuelsen is in line to play for Norway, who face Israel away from home.

Academy goalkeeper Nathan Trott kept a clean sheet as England U20 defeated Poland last week and the Young Lions play another friendly against Portugal at 7pm this evening.

At U19 level, Domingos Quina’s Portugal play a UEFA U19 Elite Round Qualifier against Ireland needing just a point to secure their place as Group 5 winners. Conor Coventry may feature on the other side for the young Irish, who could still steal top spot with victory.

Lativa U19 could call upon goalkeeper RIhards Matrevics in their final Elite Round match against Hungary. Latvia are currently level with their opponents on three points, but face a tall order to catch group leaders England, who boast a perfect record and take on bottom-of-the-group FYR Macedonia.

Serbia U17 are involved in Elite Round qualifiying too, and play Spain at 1.30pm needing a victory for a chance of progressing to the summer's Euro Championship finals.

Ben Wells could feature for Republic of Ireland’s U18, who play Romania in a friendly match at 11.30am.

Last but not least, Academy duo Serine Sanneh and Daniel Jinadu are in the England U16 squad for their Montaigu Tournament opener against Russia at 6.15pm