Evra: I have to lead by example at West Ham 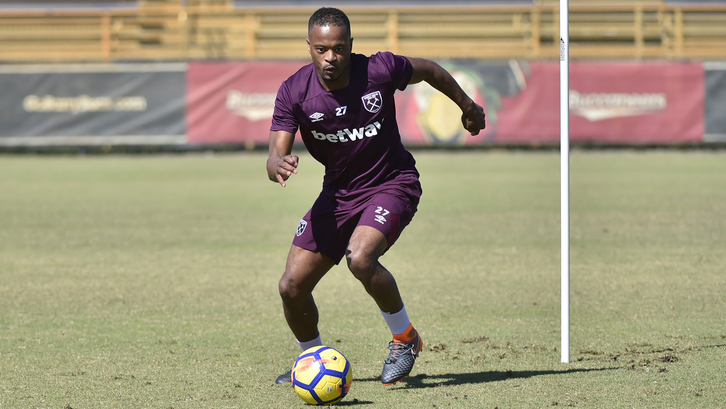 Patrice Evra knows he has a huge responsibility to the younger players at West Ham United and has to lead by example both on the training fields and during matches.

At 36-years-old, Evra is West Ham’s most experienced professional player and boasts a wealth of knowledge, having claimed five Premier League titles and made 728 competitive match appearances during his career.

The Frenchman signed for the Irons in February and is eager to share what he has learned in his 20 years as a professional footballer with the younger players at West Ham.

But Evra knows the best way to guide these talents is by his actions, not his words.

“Coming in at my age, there’s massive responsibility on my shoulders,” Evra told whufc.com: “You have to lead by example. Before you can say anything to a younger player and guide them with your words, you have to show them good examples and lead with your actions. You have to work hard in training, and do your job in the games.

You have to lead by example. Before you can say anything to a younger player and guide them with your words, you have to show them good examples and lead with your actions.

“It’s in my character to do that anyway, and I’m not someone who has anything to prove. When you’re in a leadership position, your most important job is to create more leaders around you. I like to do that and I strive to do that. I want to see my teammates – particularly the younger ones – getting better and playing well. The most important thing is the team.

“This role fits my personality so, for me, it was the perfect fit to come to West Ham.”

Having won 21 major trophies, Evra has enjoyed one of the most successful playing careers of any individual to grace the Premier League. But retirement is far from the left-back’s mind, with Evra citing his passion for the game as his reason for continuing.

And Evra wants to harness that hunger to help the Hammers climb back up the table. 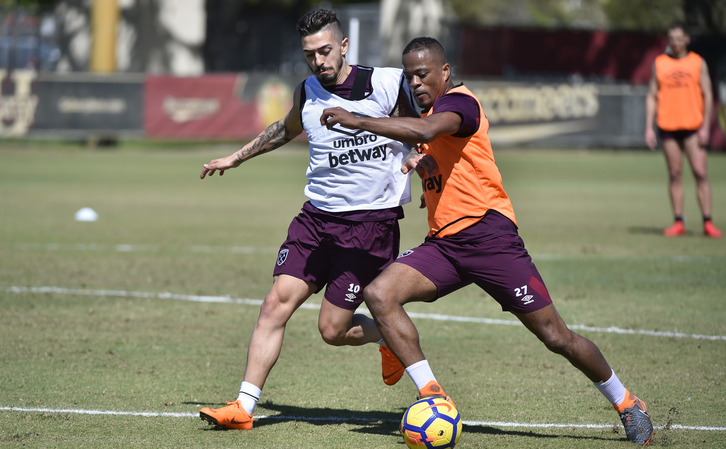 He continued: “I’ve got a lot of friends who said things like ‘You’ve got nothing to prove so why do you keep playing?’ But it’s in my DNA. I can’t stop. Why would I want to stop? If I wasn’t fit then, of course, I would be questioning myself. But I’m fit and I know what I am doing.

“It’s all about hunger. When I was five-years-old, I had such a hunger for football. Even when I was young, and I was begging people for money outside of the store, even then I was saying ‘I love this game!’. This is my motivation to keep playing.

“When I lose that hunger I will stop. But actually, as I get older, the stronger that hunger gets. Forget the Patrice Evra from Manchester United, from Juventus, from the French team. Every day I wake up is a new day, a new challenge, and I’m always questioning myself.

“Every training session and match with West Ham is a chance to prove to myself and my teammates that I can still play this game at the highest level. I think that hunger will be with me forever.” 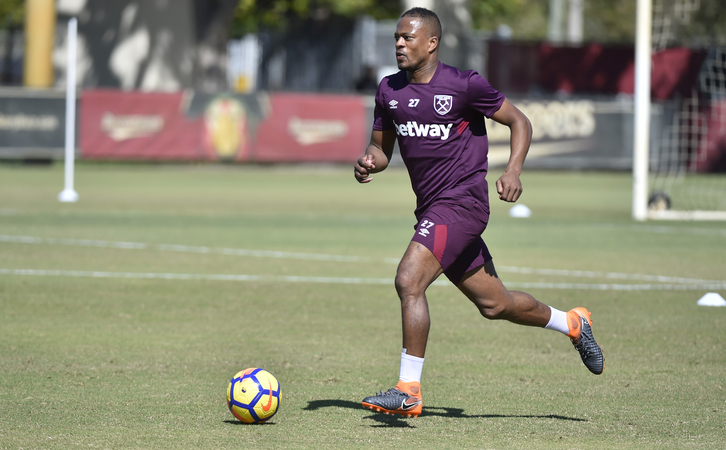