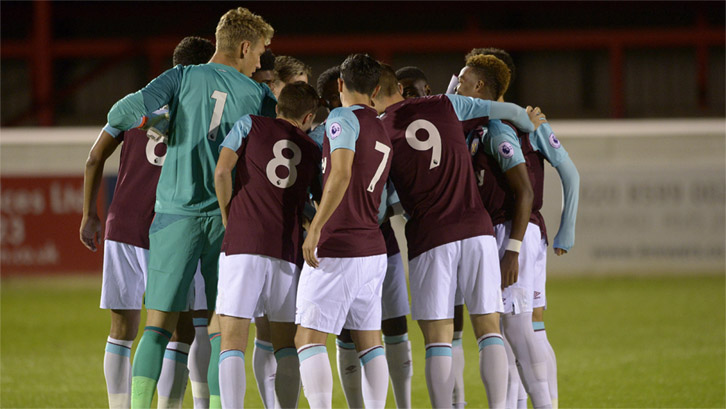 More than 100 homeless people in the Manchester area will have a hot meal to eat thanks to the generosity of West Ham United after their Premier League 2 clash against Manchester City on Friday was postponed.

The Club has teamed up with the Manchester Malmaison Hotel – the venue of Terry Westley’s U23 squad’s pre-match meal ahead of the proposed fixture – to support local charity the Riverside Foundation.

Together, the Hammers and the Malmaison have ensured that the food provided for the 26-man squad and staff will not go to waste and will instead – along with additional meals to feed 100 people – which were donated to the charity on Friday.

As well as the food, which will be handed out by representatives of both West Ham and the Malmaison as well as the Riverside Foundation, blankets, duvets, fleeces and other items much-needed in the current weather conditions will be provided.

With our game being postponed, we wanted to try and make sure the food went to a good cause.

The Hammers were told their clash at the City Football Academy was to be postponed on Thursday afternoon and the Academy acted promptly to offer food to those in the Manchester area.

Academy Director Westley, who takes charge of the U23 side, is delighted that the food will not go to waste after his side’s postponement.

He said: “With our game being postponed, we wanted to try and make sure the food went to a good cause.

"The Riverside Foundation is known for its fantastic work in providing practical support to people to overcome obstacles for a better quality of life and we are happy to assist those who are less fortunate.

"We'd also like to express our thanks to the Malmaison Hotel in Manchester for their help in preparing and delivering the food."