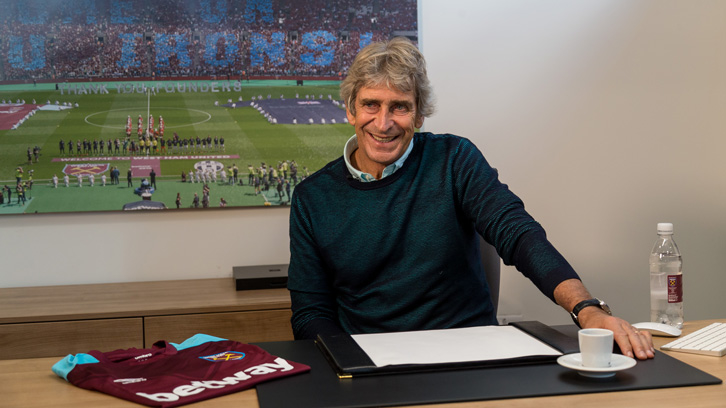 The Hammers confirmed the acquisition of Frenchman Diop for an undisclosed Club record fee on Tuesday, before following up with the signing of Fabianski from Swansea City on Wednesday morning.

The duo follow right-back Ryan Fredericks in agreeing terms with West Ham, in what has been a proactive summer of business for the Irons so far.

“We are very pleased to complete the signings of Issa and Lukasz and, on behalf of everyone at West Ham United, I would like to welcome them both to London Stadium,” Pellegrini said.

The Chilean believes that Diop brings the attributes needed to be a success in the Premier League with West Ham. 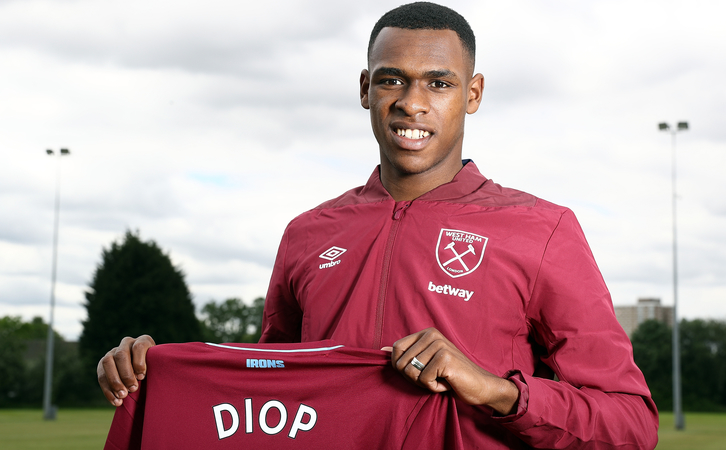 He continued: “Issa is a defender with great talent and character. He is only 21 but he has already established himself as a key player over a period of time with Toulouse.

“We believe he has defensive qualities that will be well suited to the Premier League – pace, power and a sharp concentration – and I also feel he will complement the other central defenders we have.

“We know that many other top clubs in England and Europe were keen to sign him, so it was important that we moved quickly to complete the deal. Issa is very happy to be here and I am sure the West Ham supporters will quickly make him feel at home.”

Pellegrini is also happy to add a shot-stopper of Fabianski’s quality to his squad, hailing the Poland international’s experience. 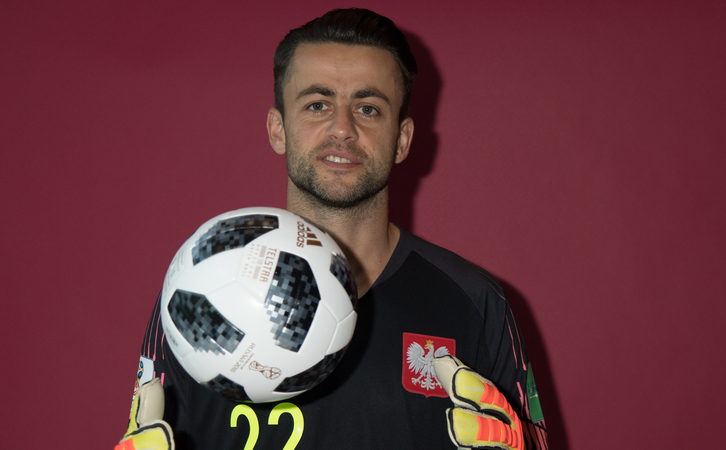 Pellegrini added: “With Lukasz, we have secured a proven Premier League goalkeeper who has great experience at this level.

“We believe he has a number of good years ahead of him – hopefully his best - and there is no doubt that he will give us excellent competition for the number one spot.

“It is important, as a Premier League club, to have strong goalkeepers who can push each other and we have that dynamic with Lukasz and Adrian now.

“I look forward to working with both Issa and Lukasz when they report for pre-season training next month. I wish them the very best in their careers with West Ham United.”