Rafferty signs for the Hammers after spending the last 11 seasons with Chelsea; a run in which the left-back helped the Blues claim the FA WSL title and FA Women’s Cup on two occasions – both coming in double-winning campaigns.

“I’m buzzing about joining West Ham Ladies,” Rafferty told whufc.com. “As soon as I turned up at the training ground I got a really nice, gut feeling about the Club, and that’s what made me think that this is the club for me. It eliminated any doubt.

“It didn’t matter what anyone said; it was that feeling that was the decider.”

A regular for Chelsea since joining the side in 2007, Rafferty began her career with the Blues on the left of midfield, before making the change to a left-sided defender. 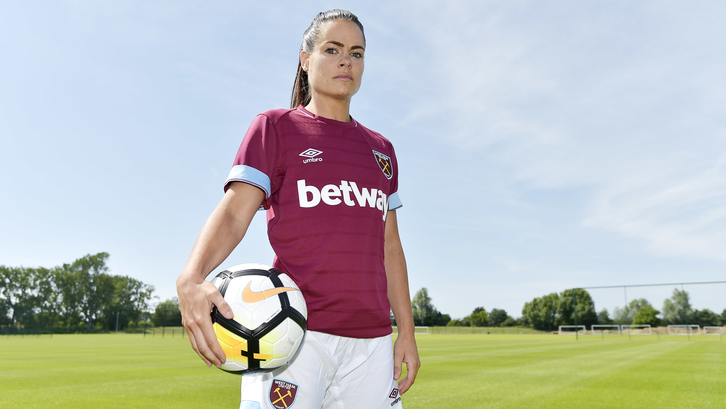 Rafferty was a significant part of Chelsea’s transformation into a professional side and also brings European experience to West Ham, having played in the Champions League with the Blues, culminating in a run to the semi-finals of the competition last season.

The defender has also been a regular for the England Women, helping the Three Lionesses to finish third at the 2015 FIFA Women’s World Cup in Canada, the team’s strongest ever placing at the international tournament.

Head coach Matt Beard is excited about the experience and maturity Rafferty brings to West Ham Ladies, as the team continues their preparations for a first season as a professional outfit in the FA WSL.

Beard said: “I am delighted that Claire Rafferty is a West Ham United Ladies player. Claire can offer us versatility down the left hand side of the pitch and her experience both domestically and internationally will be important as we start this new journey at the club."

Having swapped Chelsea for the Claret and Blues, Rafferty is ready for the exciting, new challenge that West Ham presents, and is keen to get to work in head coach Matt Beard’s team. 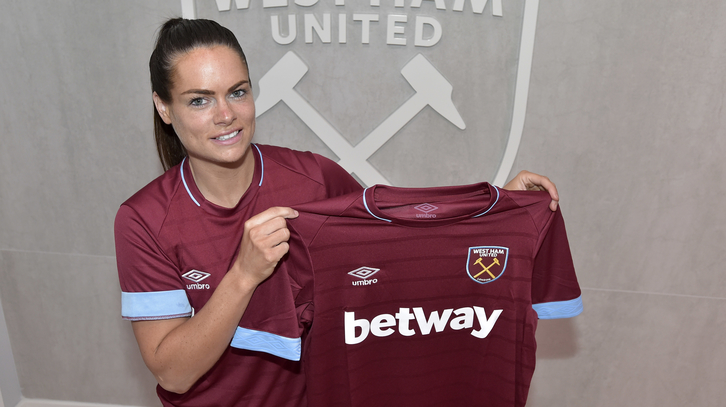 Rafferty admitted: “It’s quite surreal, having been at a club for such a long time, to now be wearing a different coloured jersey. It’s lovely to be here at West Ham. The side has such a nice vibe.

“It was time for a change. I wasn’t playing as much as I wanted to and, with West Ham coming into the new WSL, I know the club wants to be challenging for the top places.

“With the players, the management and the set-up, it felt like the right thing to do. West Ham really jumped out at me and I’m really happy to be here.”

You can follow the Ladies’ journey into the WSL in person from just £15! Follow the link here for more information! 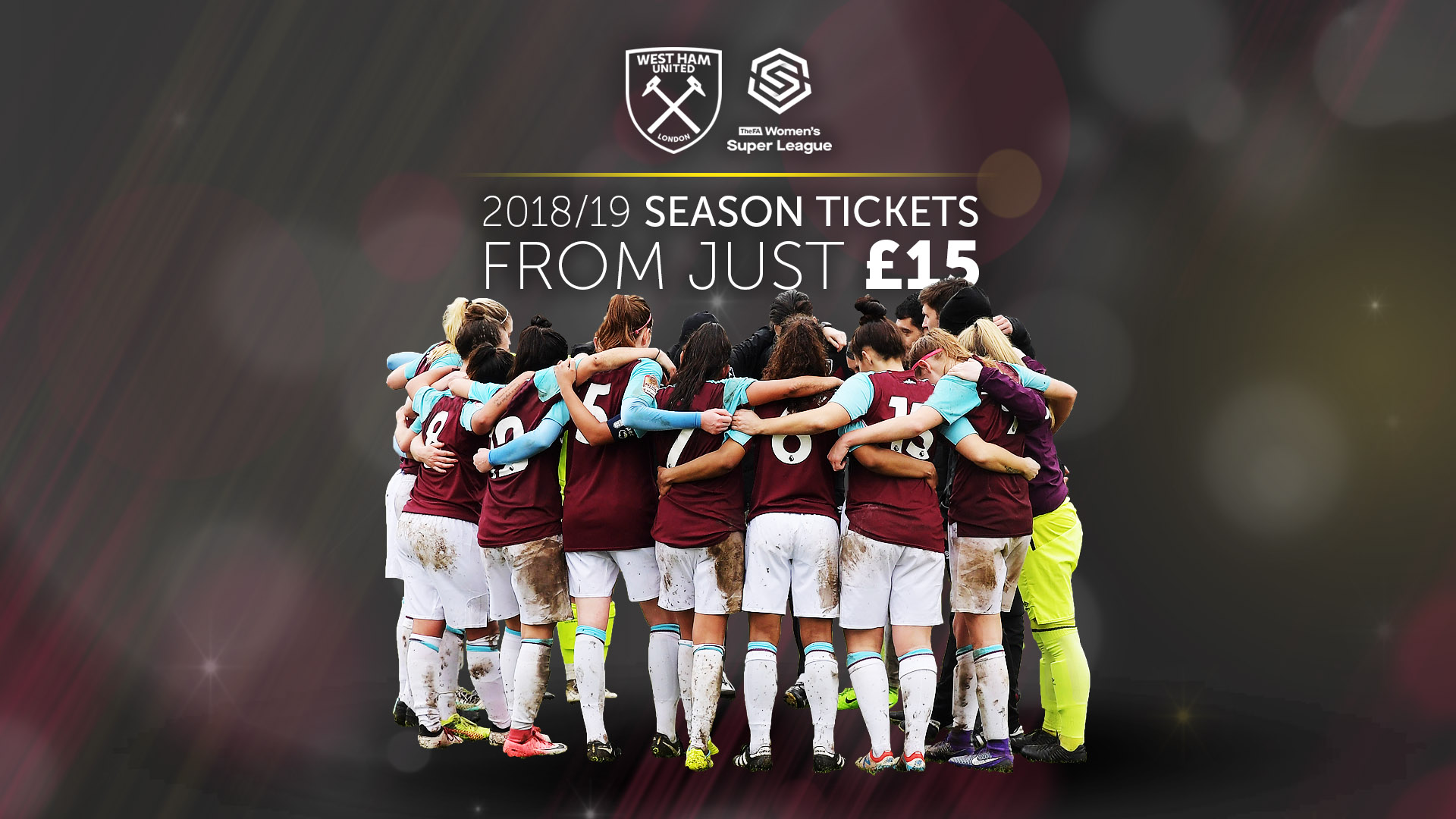