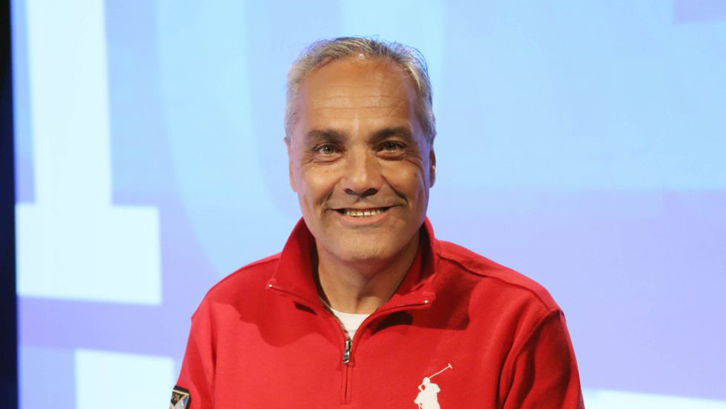 West Ham United are delighted to announce the appointment of Mario Husillos as the Club’s Director of Football.

The experienced and widely respected Argentinian joins the Hammers after a spell as sporting director at Malaga, where in 2012/13 he worked with the Club’s new manager Manuel Pellegrini through the most-successful period in the Spanish side’s history.

Husillos is credited for bringing several outstanding players to La Rosaleda, helping Malaga reach the quarter-finals of the UEFA Champions League and finish sixth in La Liga in that period.

The 59-year-old used his extensive scouting network to recruit a host of established internationals, including Argentina striker Javier Saviola, Paraguay centre forward Roque Santa Cruz and Mexico goalkeeper Guillermo Ochoa. The South American also kept close tabs on Malaga’s Academy, with the likes of Spain forward Juanmi and Venezuela midfielder Juanpi coming through the ranks to establish themselves in the first team.

Husillos has put pen to paper on a three-year deal.

I know the manager well and know he wants to deliver an exciting brand of attacking football. It will be my job to supply him with the tools to do just that

He said: “I am very excited. West Ham United is a club with huge ambition. The challenge to help deliver that ambition is what really attracted me to the role.

“I know the manager well and know he wants to deliver an exciting brand of attacking football. It will be my job to supply him with the tools to do just that.

“I am very much looking forward to working with Manuel Pellegrini again. We had great success together at Malaga, reaching the Champions League, and he is someone that I have huge respect for.

“I have seen West Ham play many times before. The fans are very passionate and close to the team, and I hope we can give them a team to be proud of next season.”

Joint-Chairman David Sullivan says the appointment of Husillos is a 'hugely positive step' for West Ham and confirmed that the new Director of Football will assume responsibility for all senior player recruitment.

“He has worked in six or seven different countries and it’s that global experience we hope will serve us well as we scout the world to bring West Ham United some exciting new talent.

“He is also highly experienced at helping young players fulfil their potential and we believe we have an exciting crop of emerging players here.

“Mario will take complete, strategic control of all player recruitment and, alongside Manuel, has the full support and confidence of myself and David Gold to lead that department.

“On behalf of everyone at West Ham United, I would like to welcome Mario Husillos and his family to the Club.”

Mario will take complete, strategic control of all player recruitment

Manager Pellegrini is looking forward to reforming a partnership which worked so well in Spain.

"It was very important to me that we appointed the right person to lead our player recruitment process and I know from working with him that Mario will be a great asset for us.

“Mario has great experience and a fantastic knowledge of players. We have already had positive discussions about his role and the areas of the squad that we want to improve, and I am sure he will become a key figure for the club.

“His worldwide contacts will help attract talent to play at London Stadium.”

West Ham United would like to welcome Mario and his family to the Club and wish him all the best for his career in Claret and Blue.