West Ham United Ladies are delighted to confirm the appointment of Matt Beard as the team’s new head coach.

A former Chelsea and Liverpool boss, Beard has previously enjoyed success in England as a coach in women’s football, and will guide the Hammers in our first season in the FA Women’s Super League.

“I’ve been really impressed with the set-up here and the ambition of the football club. Just from talking to Jack Sullivan and Karen Ray, I can tell the club matches my ambition.

“I’m delighted to be here and I can’t wait to get started.”

I’m absolutely delighted to be joining West Ham United Ladies. I’ve been really impressed with the set-up here and the ambition of the football club.

Managing director Jack Sullivan is thrilled with the Ladies’ new appointment and is looking forward to working with Beard.

Sullivan said: “I would like to extend a warm welcome from West Ham United Ladies to Matt.

“For our debut season in the WSL we knew it was essential to bring in a head coach who could boast a wealth of experience in the women’s game and also comes with the desire to succeed. With Matt, I feel we have found both of these things in abundance.

“Matt knows what it takes to perform at the highest level of women’s football, having done so before with Liverpool and Chelsea, and he knows the ladies’ game inside and out.

“He has come back to England, after a spell coaching in America, and he is eager to get started. I would like to wish him all the best in his role with us and I’m looking forward to working with him.” 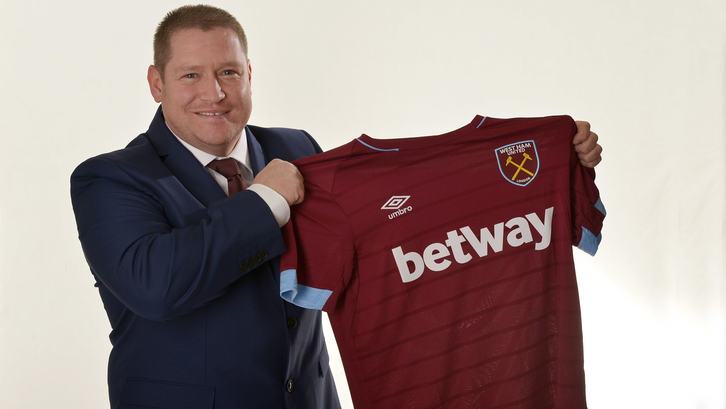 The 40-year-old has enjoyed success at the top level of women’s football in England, winning the FA Women’s Super League One title in 2013 and 2014 with Liverpool Ladies.

Beard’s success saw the coach named Manager of the Year in both these seasons as well, while also taking the Reds into the Champions League.

Prior to his time with Liverpool, Beard was in charge of Chelsea Women, taking the team to the 2012 FA Women’s Cup Final during his three years at the club.

“Matt has proven success at this very level and I have been extremely impressed with his commitment and determination,” Ray said. 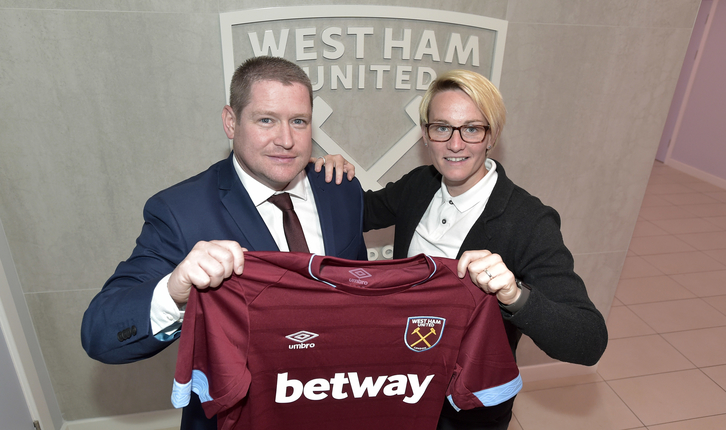 “Jack and I have been diligent in our search. We have taken our time to ensure we are hiring someone with ambitions that match our own. We are all hungry to succeed and passionate about this project which is why I think we form a formidable and dynamic group.

“We all agree we want to build a strong and stable environment that players enjoy being a part of and Matt has really shown a level of care during the recruitment phase that supersedes most. He not only cares about competing in the Women’s Super League, he wants the Club to be full of good people who are willing to learn and play for the badge.

“I am looking forward to supporting Matt on this journey and tapping into his previous experiences at this level so we can provide a platform for players and staff to excel.”

You can follow the Ladies’ journey into the Women’s Super League in person from just £15! Follow the link here for more information! 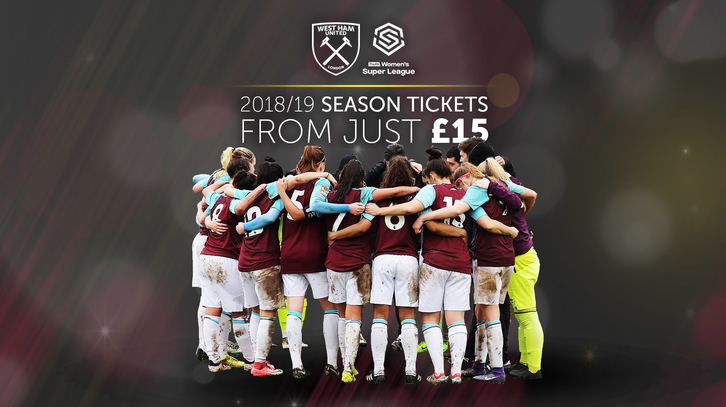