Quina's Portugal win through to Euro U19 semi-finals 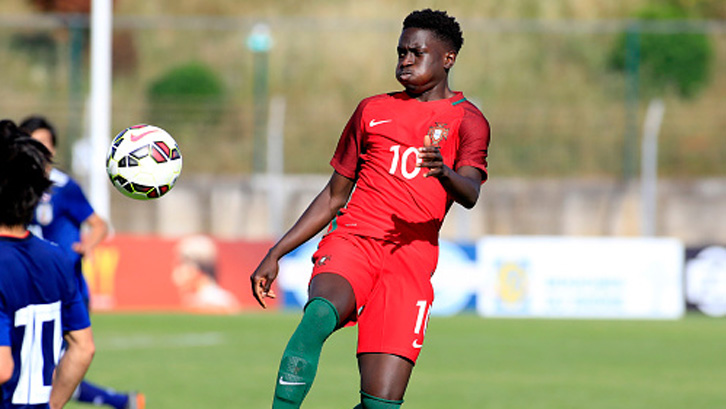 Quina produced another influential performance as Portugal reached the semi-finals of the UEFA European U19 Championship in Finland.

The West Ham United teenager was at the heart of everything, playing for 87 minutes as the Portuguese thrashed the host nation 3-0 in Vaasa to finish second in Group A and win through to the last four.

Benfica’s Joao Filipe curled his side into the lead with an expertly-taken free-kick on 20 minutes before his club-mate Jose Gomes headed in the same player’s cross to make it 2-0 before half-time.

And then, having early missed a sitter, another Benfica player, substitute Mesaque Dju, slid home a third in added time to complete a convincing victory.

Quina and Portugal will face one of England, Ukraine or France in the semi-finals, with the final round of Group B fixtures taking place on Monday. Should England defeat France and top the group, Portugal will face a rematch of the 2017 final, which 18-year-old Quina started but the Young Lions won 2-1 to be crowned champions.

The final will be held in Seinajoki on Sunday 29 July.