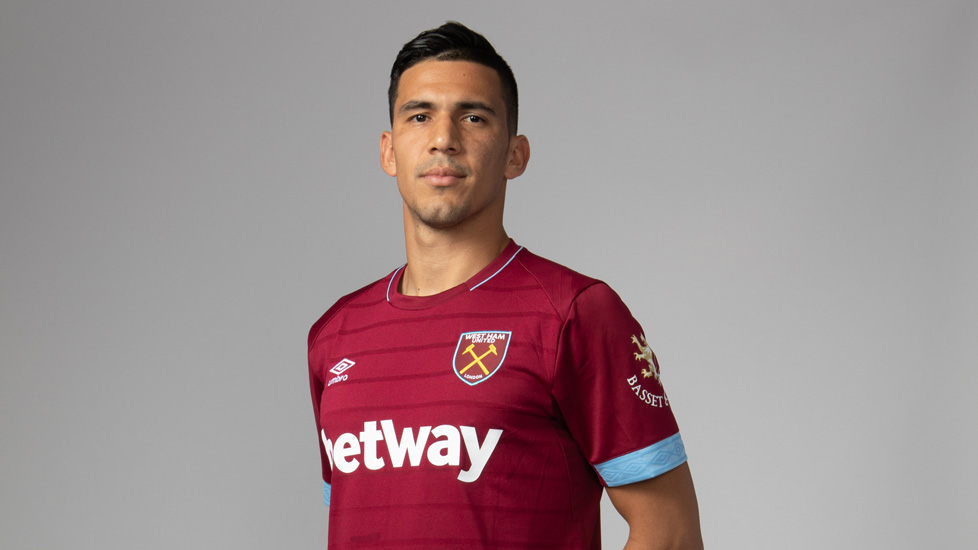 The defender has joined the Irons from Campeonato Brasileiro Serie A side Corinthians for an undisclosed fee, penning a three-year deal.

A powerful centre-back with an eye for goal, Balbuena has enjoyed success in Brazil and his home nation of Paraguay, and will now test himself in the Premier League.

“I’m really excited for this new challenge and my target is to meet the demands of the Premier League," the 26-year-old said.

“Obviously to be at West Ham is an extra motivation, and I want to do my best to help the team.”

Director of Football Mario Husillos is delighted with Balbuena’s signing and believes the defender will prove to be a worthy addition to the West Ham squad.

Husillos said: “We welcome Fabian to West Ham United. He is somebody we have monitored for a long time and we are very pleased to have taken the opportunity to sign him.

“He is a player of great strength, character and personality. To be captain of Corinthians, one of the biggest clubs in South America, requires a very strong mentality, and he also has international experience with Paraguay.

"He has won many individual honours and was often named one of the best central defenders in Brazil for his statistics.

“We believe he will improve our squad and our defensive qualities. He is the perfect age – a player for the present and the future – and he can be a very important player for many years at West Ham." 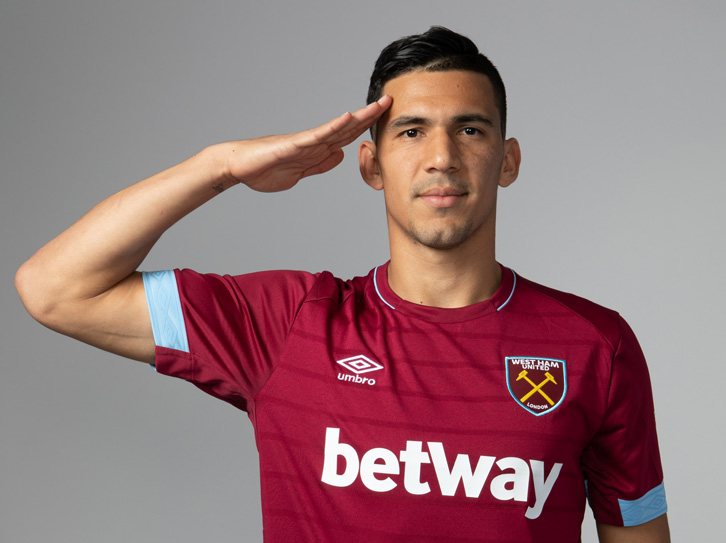 Born in Ciudad del Este, Paraguay’s second largest city, Balbuena signed with Club Cerro Porteño (Presidente Franco) as a teenager, spending two years with the side and helping them to win the Division Intermedia, the second tier of the Paraguayan football league, in 2011.

The 6’2’’ centre-back would move to Club Rubio Ñu in 2013, playing 17 times, before switching to Club Nacional Asunción later in the year.

After 42 appearances in all competitions, Balbuena would sign for one of Paraguay’s most prominent sides, Club Libertad, in 2014.

It was at the Asunción-based team that Balbuena’s stock began to rise, with the defender establishing himself as an important aspect of the team that won both the Torneo Apertura and the Torneo Clausura in his maiden season.

After 20 appearances in his first campaign, the defender would make another 34 in his second in a year that would also bring his first international cap for Paraguay, in a 1-0 defeat to Mexico.

In 2016, Balbuena departed his home country and transferred to Brazilian team Corinthians, immediately establishing himself in the Timão’s starting XI.

Two goals in 41 appearances in his first season was quickly followed by six finishes the following campaign; a year in which Balbuena played 58 times for Corinthians. Only two other players made more appearances for the side than the centre-back that campaign as the team won the Campeonato Brasileiro Série A and the Campeonato Paulista.

Nicknamed ‘El Comandante’, Balbuena’s individual efforts did not go unnoticed. The defender’s excellent season saw him selected in the 2017 Campeonato Brasileiro Team of the Year and also awarded the Bola de Prata – an honour given to the best players in their respective position.

With seven international caps to his name, West Ham’s newest signing most recently represented Paraguay in March in a friendly against the USA.

West Ham would like to welcome Fabian and his family to the Club and wish him all the best for his career with the Hammers. 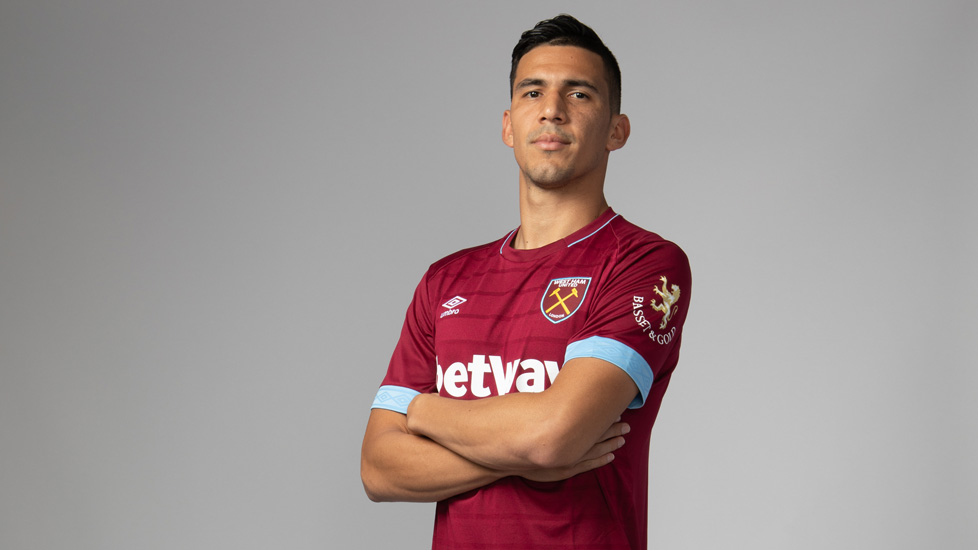