West Ham United’s Foundation are continuing to celebrate their successful year with the news of one their Academy players being signed as a professional at the Hammers.

Goalkeeper Joseph Anang was part of the Foundation’s Second Chance Programme based at Chadwell Heath from 2016/2017 and has just signed his first contract for the Club.

He has been training alongside the first team for the past ten months, which has given him the chance to work with Adrian and strengthen many aspects of his game. 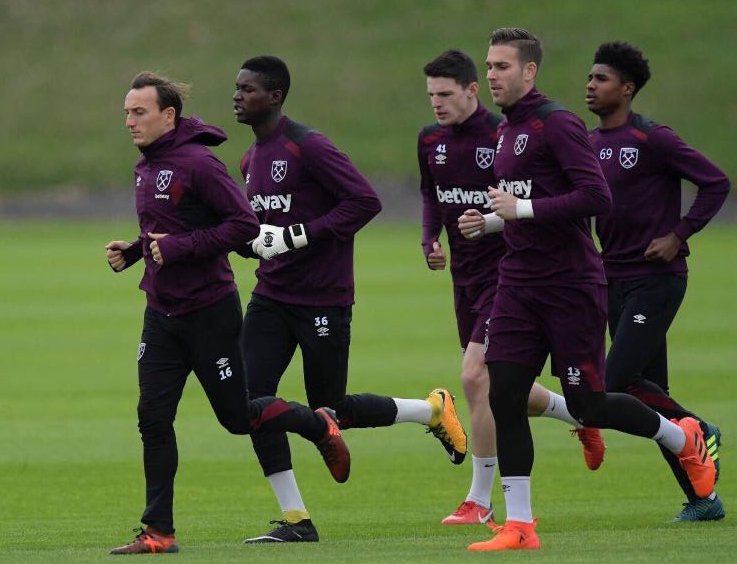 Football Intergration Manager at the Foundation, Sam Taylor said: “It’s fantastic to see Joseph sign his first professional contract at the club! It highlights the great partnership the Foundation and Academy have in place with Terry Westley and Dave Hunt as well as all the potential pathways into professional football”

The Second Chance Programme not only gives fresh talent a chance to break into the professional football, but allows any players that have been released by Category 1 & 2 Academies to have a second chance in the industry. It is open to talented footballers between the age of 16-18, and in collaboration with SCL to provide the education side.

“The Second Chance Programme is a great chance for potential professional footballers to experience training with West Ham United’s Foundation, we have a fantastic track record of producing talented and this new signing of Joseph Anang shows that even further.”

Anyone wishing to sign up for any of the Academy Programmes should email staylor@westhamunited.co.uk for more details