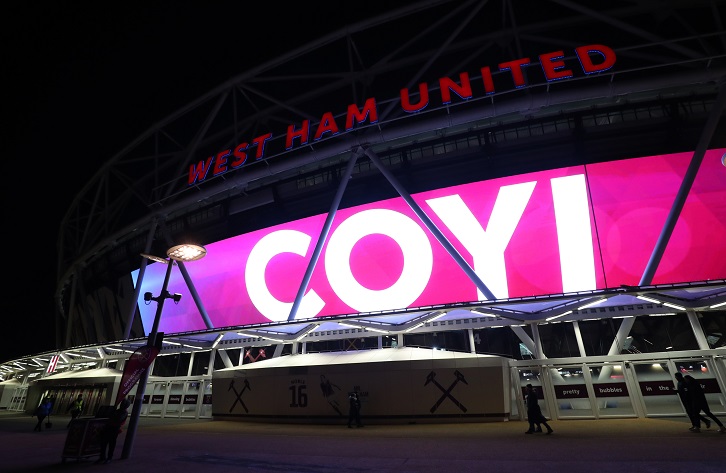 West Ham United Joint-Chairman David Sullivan has re-iterated the Club's desire to strengthen the squad ahead of Wednesday's transfer deadline.

A deal was completed to bring European Championship winner Joao Mario to London Stadium on Friday, the midfielder joining on loan from Inter Milan until the end of the season.

The Joint-Chairman has insisted everyone is working tirelessly to add to Joao Mario's arrival as the team target a strong end to the Premier League season.

Mr Sullivan said: "I have been made aware of reports suggesting that there will be no more players joining the Club this month due to funding not being available. Nothing could be further from the truth.

"The manager David Moyes has the Board's full backing in this window and, together, we continue to work night and day to bring in players to add quality and depth to the squad, despite January being a difficult time to do business.

"We are undefeated in our last five Premier League matches and are working round the clock with the manager to do all we can to ensure this run of good form continues."