Samuelsen heads to Championship side Burton on loan 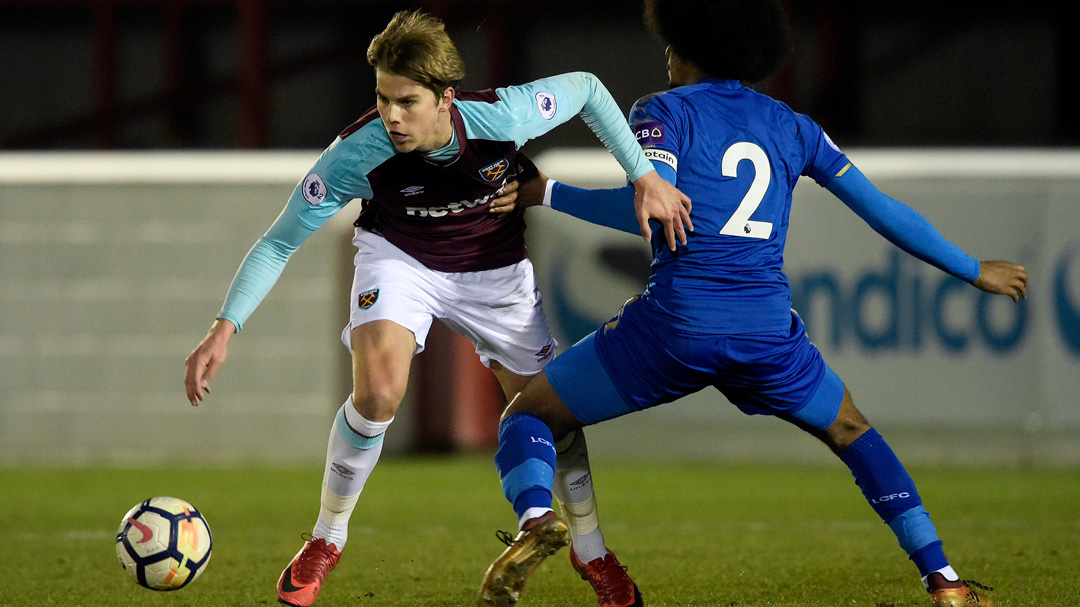 West Ham United youngster Martin Samuelsen has joined Championship side Burton Albion on loan for the rest of the 2017/18 season.

The 20-year-old midfielder will begin his second loan spell in English football’s second tier, having spent three months of last season on loan at Blackburn Rovers.

Burton have only been a Football League side for nine years but have already risen up to the Championship and are in their second consecutive season at that level.

Nigel Clough’s side are looking to pull clear of the relegation zone and have called upon Samuelsen ahead of their trip to Fulham on Saturday.

Samuelsen linked up with the Hammers’ Academy in 2015 and has made great strides during his time in east London, appearing in two UEFA Europa League qualifiers in his debut season and going on to make his full Norway debut in 2016.

Alongside his loan at Blackburn, he has also made 28 Football League appearances across two loan spells with Peterborough United.