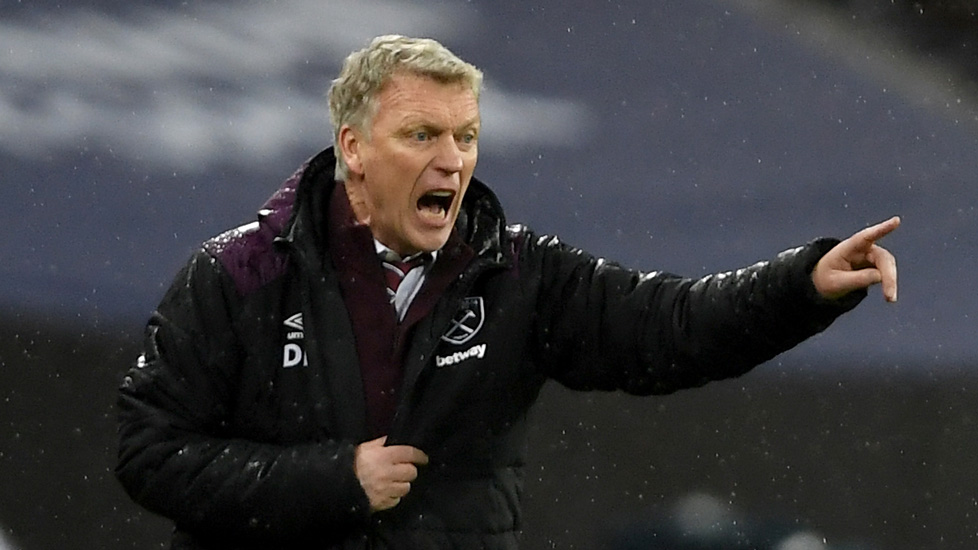 David Moyes returns to familiar surroundings when he takes his West Ham United team to face Shrewsbury Town in the Emirates FA Cup third round on Sunday.

The Hammers boss spent three years with the Shrews as a player between 1987 and 1990, making 108 appearances and scoring 12 goals for the Shropshire club, while also developing his coaching skills by working at a local independent school.

On a less positive note, Moyes also suffered one of the lowest points of his football career in the town back in January 2003, when his Everton side were knocked out of the FA Cup by a Shrewsbury team then struggling near the foot of the old Third Division.

“I managed against Shrewsbury last season in the League Cup with Sunderland and we beat them at home, but I’ve got to say that FA Cup tie was one of my darkest days and when I talk about my biggest disappointments in football, losing at Shrewsbury with Everton was definitely one of them,” he recalled.

“I had great memories of playing there though as, when I went there in 1987, there were lots of Scottish boys there at the time. The manager who signed me was a Scot, Ian McNeill, and I was in a squad with the likes of John McGinlay, Dougie Bell, Jim Melrose and Doug Rougvie. Shrewsbury were doing OK then, too. We were in what is now the Championship.

“I was a qualified coach by the time I went to Shrewsbury, having done by badges while I was at Cambridge United and Bristol City, and I worked at a coach at a local school, Concord College, too, which was very enjoyable.”

There is also the possibility that, with their loan spells with Borussia Monchengladbach and Bolton Wanderers having ended, Reece Oxford, Josh Cullen and Reece Burke could travel.

“I’d like to say we won’t make a lot of changes on Sunday, because I try to be consistent, but the bigger problem is the number of players we have available and the fatigue due to the amount of effort they’re putting into the games for us just now. Plus, we’ve got injuries, but if I have my way I’ll put out as strong a team as I possibly can there.

“Joe will play on Sunday, but Joe will play a lot of Premier League games this season as well. I’m sure he’s not overly happy with the current situation, but he’s a top professional and I’m sure he’s had an understudy to him for 90 per cent of his career and I think he’s acting in a really good manner.

“He has been really professional and, as I’ve said, I’m in no doubt that Joe Hart will play games between now and the end of the season.

“Sunday’s Emirates FA Cup tie is really important, but not as important as being a Premier League club next season.”