Moyes: We must show same determination vs Spurs 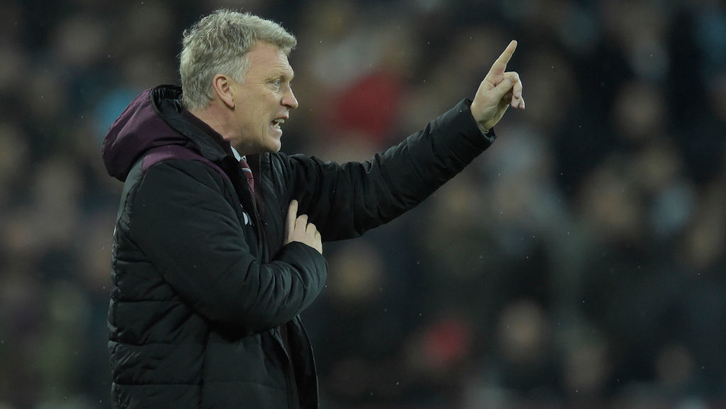 David Moyes wants his West Ham United side to approach Thursday’s contest with Tottenham Hotspur with the same drive he saw from his team in the win over West Brom.

Two goals from Andy Carroll meant the Hammers claimed all three points against the Baggies on Tuesday to get 2018 off to a winning start, and puts the Irons in good stead ahead of a match with Spurs 48 hours later.

The Scotsman was delighted with the fightback his players completed versus West Brom and is now calling for a similar attitude at Wembley Stadium on Thursday.

“Spurs have got a really good team,” Moyes admitted. “It will be hard work for us but we will go there with the same spirit, same attitude and same determination we’ve had in all our games. You never know.”

Spurs have got a really good team. It will be hard work for us but we will go there with the same spirit, same attitude and same determination we’ve had in all our games

With three games in just six days it remains to be seen how Moyes will alternate his side, with the manager confirming Reece Oxford – recently returned from his loan with Borussia Monchengladbach – has sprained his ankle and may not be available for the Tottenham match.

When asked for an update on his team Moyes said: “I’m hoping Cresswell’s injury doesn’t keep him out because we’re pretty short in both full-back areas. Until we have got both Sam Byram and Jose Fonte back we’re a bit short defensively.

“Reece Oxford kicked the ground in training and has sprained his ankle. He probably might not be fit for Thursday, that’s my first thought. 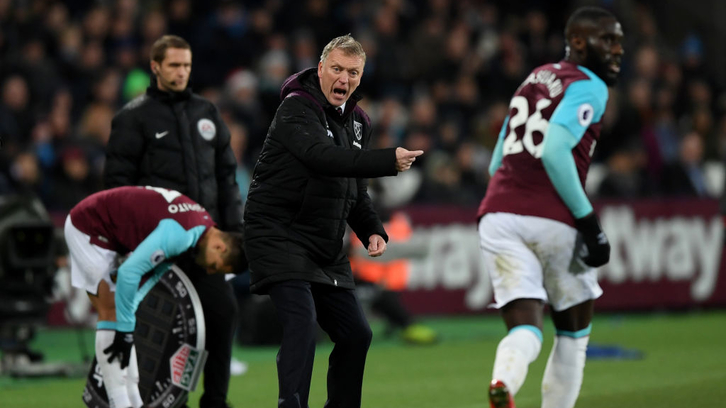 The Hammers claimed a famous 3-2 comeback victory over Tottenham the last time the two sides met, in the Carabao Cup match at Wembley in October, and head into this game on the back of a big win over West Brom.

Moyes will be hoping for another victory to push his Hammers further away from the relegation zone but knows how tight the Premier League can be.

He continued: “You can see how the Premier League is going to go between now and the end of the season. Games are going to be won and lost on really small margins.

“I think you can see there’s a lot of tension at the bottom of the league this season, because two defeats and you slide back in. Two wins and you could be talking about trying to get into mid table.”