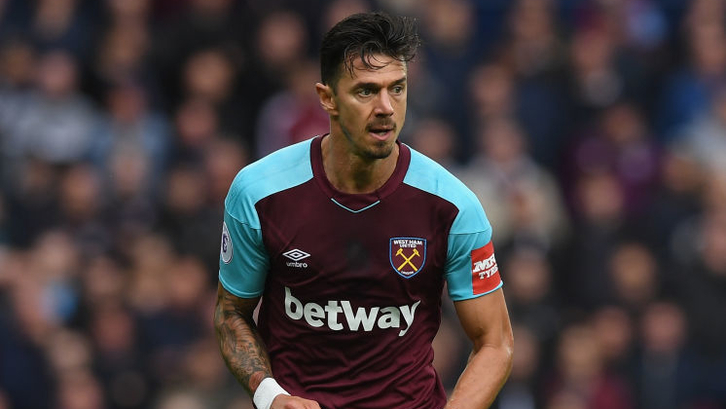 West Ham United can confirm that Jose Fonte has agreed a deal to sign for Chinese Super League side Dalian Yifang for an undisclosed fee.

The Portuguese international spent 13 months with the Hammers, after joining the Irons from Southampton in January 2017.

The centre-back made 24 appearances in Claret and Blue, including eight in the Premier League this season. Fonte was on the bench for West Ham’s last three league matches, after recovering from an injury suffered in October.

Everyone at West Ham United would like to thank Jose for his efforts during his time at the Club and wish him a successful future with Dalian Yifang.