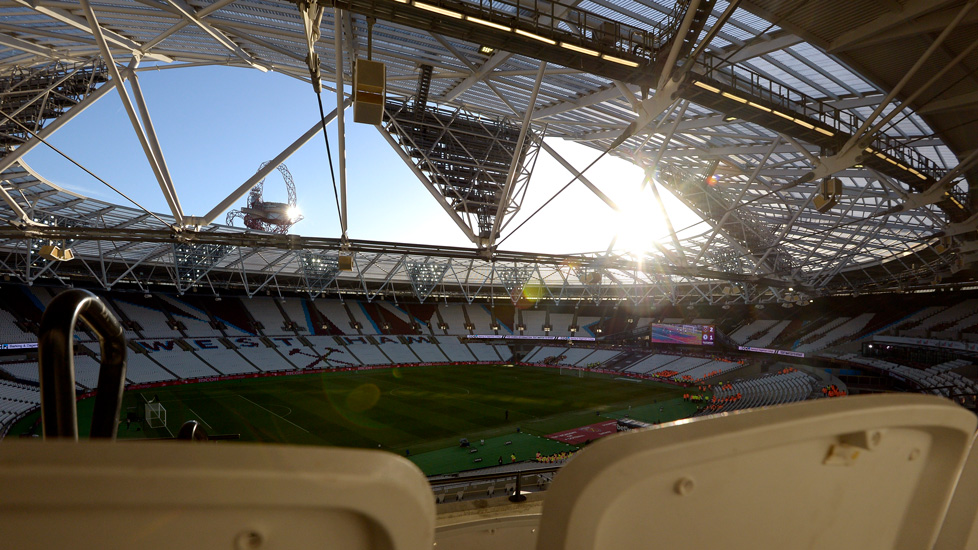 West Ham United have been notified of a Football Association charge in relation to The FA’s Rules on Anti-Doping, specifically Regulation 14(d).

It is alleged the Club failed to ensure its ‘Club Whereabouts’ information was accurate on three occasions within 12 months.

West Ham have until 27 February 2018 to respond to the charge.

A West Ham United spokesman said: “The breach relates to administrative oversights on The FA's whereabouts system, for example a player’s address had been registered and the house number digits transposed, and the Club will be responding to The FA in due course. We would like to make it clear that the breach is a Club administrative matter and does not concern any of our players.”