Moyes up for Manager of the Month prize 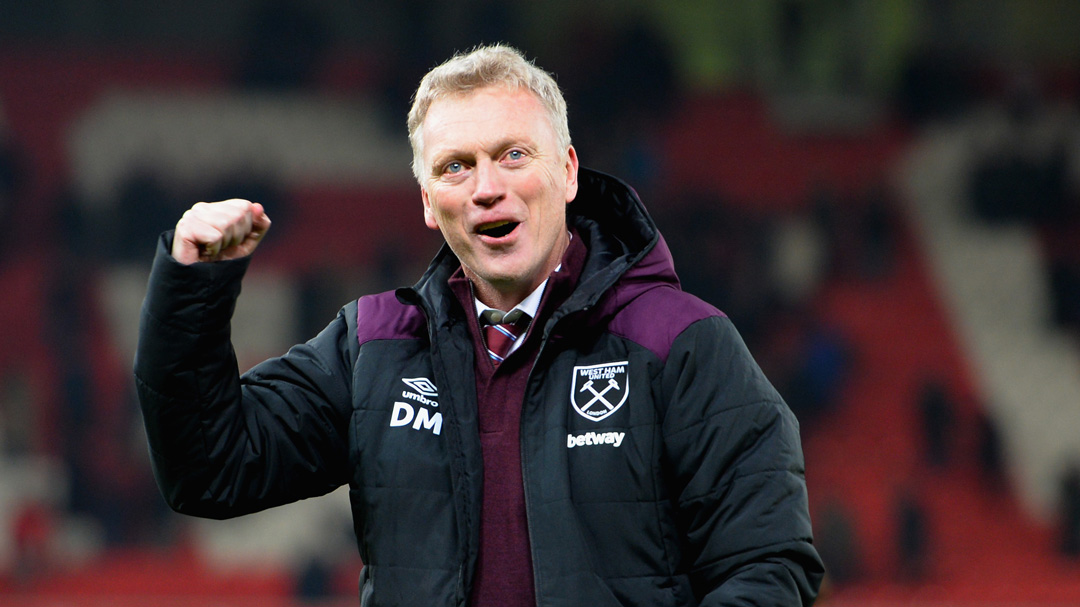 David Moyes is up for the Barclays Premier League Manager of the Month prize - and voting is now open.

The Hammers boss has earned the January nomination after guiding the Club through an unbeaten month in league action.

The award is decided by a public vote, and you can help Moyes win by following this link.

Pedro Obiang has also been nominated for the Premier League's Goal of the Month prize and you can vote for that award here.