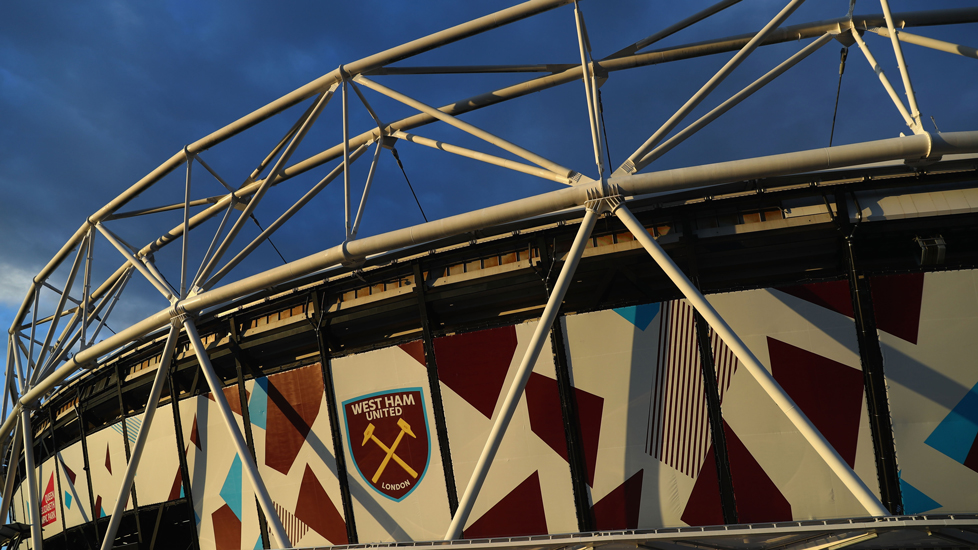 The Club would like to place on record that it categorically refutes the claims made by the Daily Telegraph regarding manager David Moyes.

There is absolutely no truth whatsoever to this story. As previously stated on a number of occasions, the Club and David Moyes agreed a deal until the end of the 2017/18 season, at which point both parties will sit down and discuss the future.

Until then, the Board and David Moyes will continue to work closely together with the Manager having full responsibility of footballing matters and the full support of the Board. Everyone’s sole focus is on trying to achieve results for West Ham United.