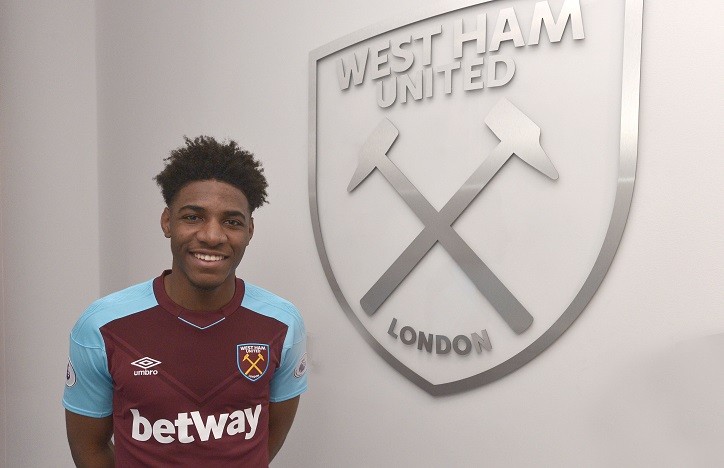 The prolific 20-year-old, who will initially join Terry Westley’s U23 squad, has been snapped up from National League club Solihull Moors, where his goalscoring exploits were attracting intense interest from a host of Premier League and Championship clubs.

The speedy striker, who has joined on a three-and-a-half year contract for an undisclosed fee, is looking forward to pulling on a West Ham shirt.

“It’s a dream come true,” said. Afolayan, who was in the same year-group as Tammy Abraham and Dominic Solanke as a youngster at Chelsea. “I’ve worked hard to get here and I’m grateful for the opportunity.

“I started out with Chelsea and was there until I was 15, then my family moved to Canada and I was part of the Academy at Toronto FC. Then, when we moved back, I studied civil engineering at Loughborough University before the opportunity arose to join Solihull and play in the National League and it was something I couldn’t turn down.

“Now, the opportunity has come to join a Premier League club and West Ham is one which has always given youngsters opportunities to come through, as we have seen this season, so I’ve come here to get into the first team and make a name for myself.”

The youngster was scouted by Academy Director Westley and his staff, who believe his huge potential will flourish in east London.

“Oladapo is an interesting player on many levels and we are delighted that he has chosen to continue his footballing education with us,” said Westley. “He has hunger to make it at the highest level.

“He is aggressive, has great pace and the knack of scoring goals, which he has done regularly in his first season in senior football. For now, Oladapo is one for the future and I would like to thank my head of recruitment Dave Hunt and his team for identifying him as an exciting prospect and completing the deal.

“With a number of other clubs interested in signing Oladapo, we felt we could not wait until the summer to make our move and that bringing him to West Ham now was too good an opportunity to miss.” 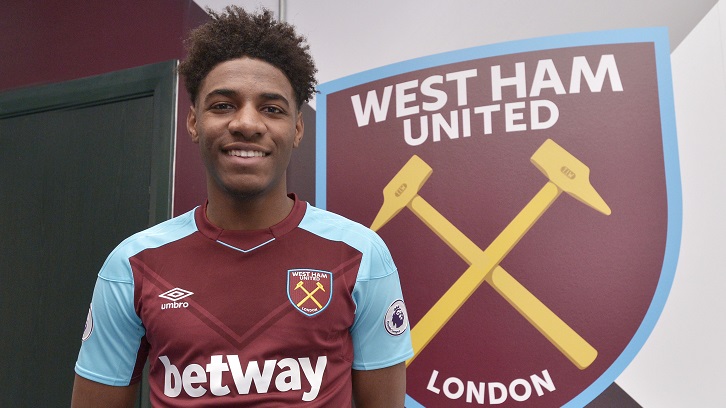 Hunt himself is also excited about what the young recruit will bring to east London.

“Our semi-professional scout Mark Dorado initially spotted Oladapo and he, one of our full-time Academy scouting team Brad Farmer, Terry and myself all went to watch him in person on a number of occasions,” said Hunt.

“The reports we had received proved to be accurate, as he did really well when we saw him play. He is quick, likes to run in behind and knows where the goal is.

“Oladapo is originally from London and played for Chelsea between the ages of eleven and 15, where he knew Declan Rice, Dan Kemp and Vashon Neufville. He spent time in the Academy system in Canada before returning to England to study at Loughborough University.

“He has scored regularly for Solihull this season, netting eleven times for a struggling team in the National League, and had attracted a lot of attention from some big clubs, so we knew we had to move fast and we did.”

Afolayan will join up with the U23s and could make his debut in Claret and Blue in Monday’s Premier League 2 Division 1 fixture with Sunderland at Chigwell Construction Stadium.