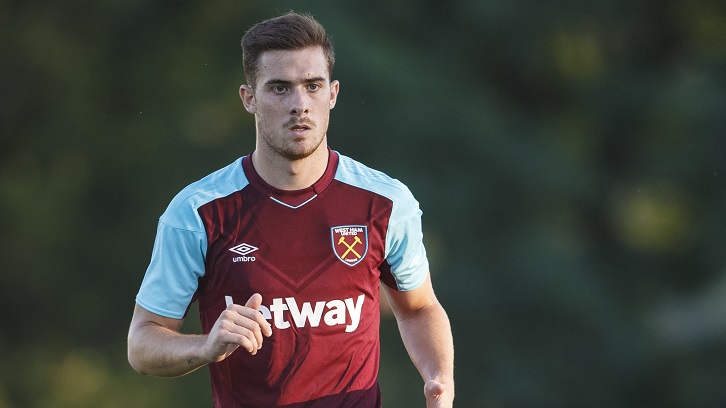 Toni Martinez has joined Spanish Second Division side Real Valladolid on loan until the end of the season, subject to international clearance.

The 20-year-old striker, who hails from Murcia in the east of Spain, will hope to gain more valuable first-team experience when he links up with the Whites and Violets.

Martinez has already made one breakthrough this season, making his first-team debut for West Ham and featuring in all three Emirates FA Cup ties against Shrewsbury Town and Wigan Athletic.

A prolific marksman at U23 level, the youngster bagged eleven in 16 appearances in Premier League 2 Division 1 and the Checkatrade Trophy.

Martinez’s loan to Valladolid, who sit tenth in the Spanish Second Division table, two points outside the play-off places, is the second of his Hammers career, with the forward having also spent time at EFL League One club Oxford United in the spring of 2017.

We wish Toni all the best for his loan spell.