Pellegrini: We lacked the energy needed to win

Manuel Pellegrini was left to rue the effects of a gruelling December as his West Ham United team lost their final game of 2018 at Burnley on Sunday.

The Hammers went into the Turf Moor clash looking for a fourth straight away win – a victory which would have taken them to seventh in the table – but departed licking their wounds after goals from Chris Wood and Dwight McNeil won it for the hosts.

West Ham were in action less than three days after taking on Southampton and Pellegrini felt his injury-stretched squad were simply unable to recover in time to take on the Clarets.

He said: “It’s frustrating because we wanted to win this game. It was a good opportunity to go to seventh position in the table, but I think we lacked the energy to win it.

“We arrived back from Southampton at 2am on Friday, and then 48 hours later I’m sure that affected the recovery because that’s the only reason why we played the way we did. 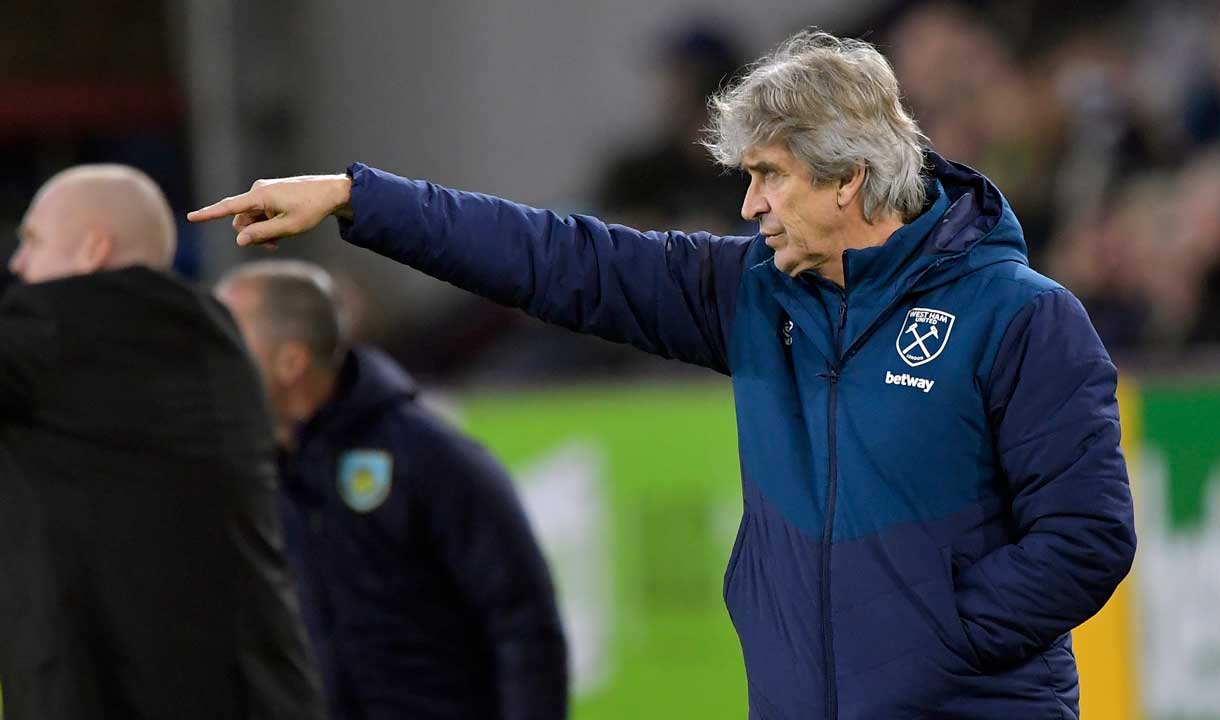 “It wasn’t only that we didn’t create many chances, they also created a lot of chances. 2-0 was not the score that they deserved – they deserved at least a couple more.

“In defending, in possession, in creating, in attacking, the complete thing was a lack of energy.

“We improved a little bit after half-time, but we only had one clear chance and that was from the head of Andy Carroll.

“I was happy until 2 o’clock today. At 4.15 I am not feeling happy because we didn’t get the points. Burnley were in a very bad moment, but they played with a lot of intensity. I never try to give excuses, but they recovered more than our team because they played 30 hours before us."