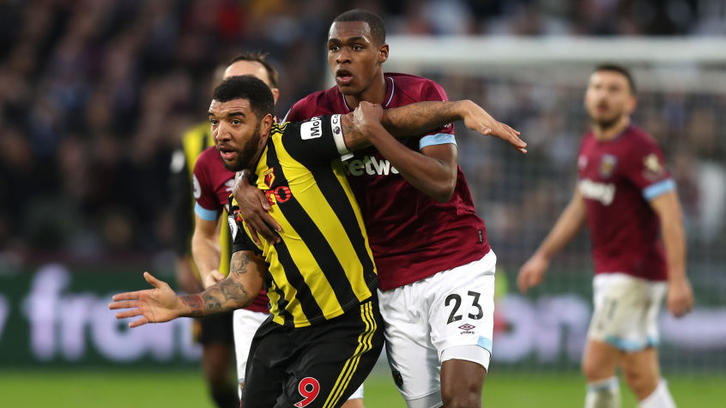 Issa Diop admitted he won't take any positives from Saturday's 2-0 defeat to Watford but is eager to begin another winning run in Thursday's match against Southampton.

Goals in either half from Troy Deeney and Gerard Deulofeu stopped West Ham's winning streak at four matches, with the Hornets picking up a 2-0 victory at London Stadium.

Although the Hammers were able to create chances and hit the crossbar twice, Diop said he was not looking to take positives from Saturday's game, and is now focusing his efforts on the next game, away to the Saints in just a few days.

"I think we created some chances against Watford but, in my opinion, I don't think you can take any positives when you lose," Diop told whufc.com. "We are very disappointed because, by winning this game we could have been in the top six.

"But we lost and we now need to move past it, and be focused for Southampton." 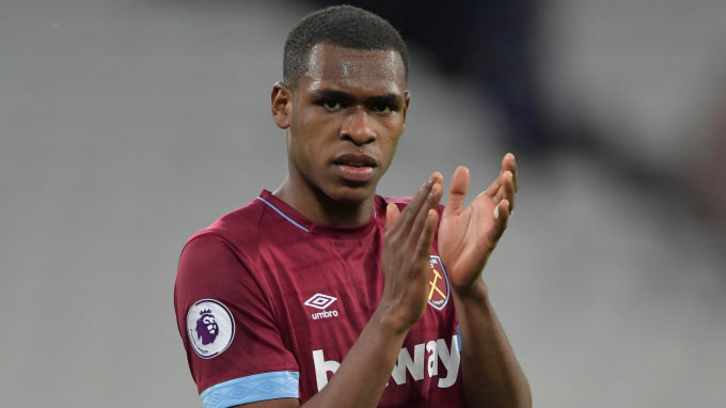 The defeat at the hands of Watford put an end to West Ham's run of victories; a sequence that saw Manuel Pellegrini's side beat Newcastle, Cardiff City, Crystal Palace and Fulham.

The Hammers will not have to wait long for the opportunity to get back to winning ways, however, with a test against Southampton set for Thursday.

Diop reckons the match with the Saints is a huge opportunity to West Ham to collect three points and hopefully begin another positive run of results.

He added: "We have a quick turnaround and it's a chance to start another run of really good results in the next match. We can go for the win in the next game and hopefully we can put on another big performance when we go to Southampton.

"I hope we can win this game and get back to winning ways."