Carroll: I need to show my worth to Manuel Pellegrini 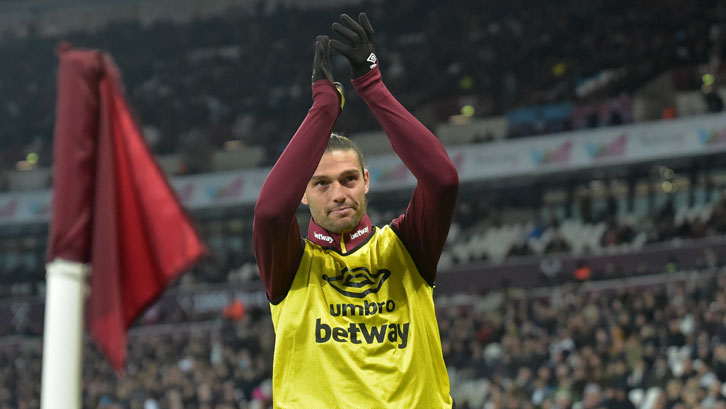 Andy Carroll is determined to prove his worth to West Ham United manager Manuel Pellegrini.

The centre forward has recently returned to the first-team picture after missing the opening three months of the season with an ankle injury, playing a pivotal part in last Saturday’s 3-2 come-from-behind win over Crystal Palace at London Stadium.

With fierce competition for places and his contract up at the end of the current campaign, the No9 is eager to show Pellegrini not only that he should be starting Premier League matches, but he is also worthy of activating the two-year club option in his contract.

“I’d like to stay,” said Carroll, who is in his sixth season in Claret and Blue. “I’ve got a two-year option, it’s the club’s option. I’ll just see what happens.

“I’ve been injured so it’s not one of them where I can just pick up the phone and say ‘Give me a two-year deal’. I’ve got to prove it. That’s what I need to do. I need to get fit, get back in the starting line-up and prove I deserve it.

“I can sit here and talk about new deals at the end of the season and this and that but it ain’t going to change anything until I get on that pitch and do what I do.”

I need to get fit, get back in the starting line-up and prove I deserve a new deal

With Marko Arnautovic injured, Carroll is eyeing another opportunity on Saturday when West Ham travel to Fulham – the same opponents he faced on his Hammers debut back in September 2012. However, he admits he will likely have to make do with a place on the substitutes’ bench again.

“I can’t be coming back and expecting to play, whether we’re winning or losing,” he observed. “That’s disrespectful to the lads in the team who have been working hard. It’s all about working hard and showing the gaffer I can play. I’ve been out for a long time.

“I would say I’m about 75 per cent fit. You don’t get match fit without playing matches. I played 20 minutes then 45 behind closed doors then another 45… it’s nowhere near match fit. It’s just about trying to get on the last, 20 minutes, 25, 30, 45 and building up the match fitness.” 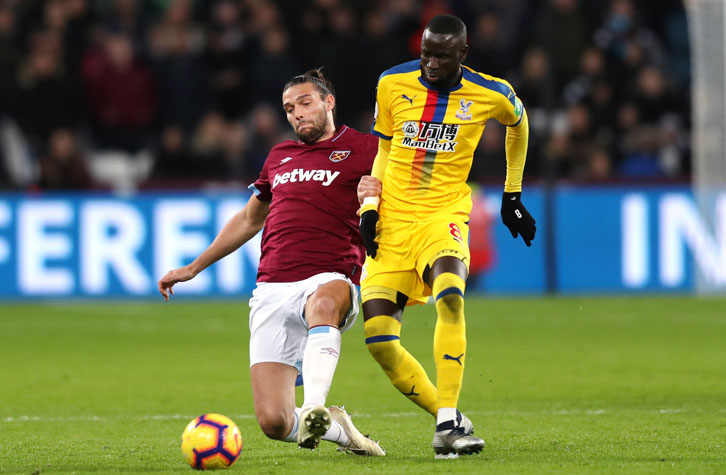 While Carroll is keen to impress Pellegrini, he has in turn been excited by the prospect of working under the experienced Chilean coach.

“He’s a nice fella, a nice man, a gentleman," the England international confirmed. "He conducts himself well in the right manner so that the lads want to listen to him then go out there. He’s ruthless too. Bang, you’ve done well, but then he won’t play you the next game or he’ll change it the next game.

“You’ve got to respect him. You’ve got to appreciate the squad’s a big squad. At the beginning, we knew it was tough but we understand he’s doing the right thing for us.

“He’ll tell us how it is, and that’s it. His door is always open and a lot of the lads who haven’t played have spoken to him. They’re still working hard because they want to play and they respect him. It can be upsetting when you feel you’ve done well.

“He chops and changes, it’s up and down, but we’ve won three games on the bounce so you can’t really argue with it. You’re upset inside but at the end of the day, he’s a manager and he has that aura around him where you just respect him.”