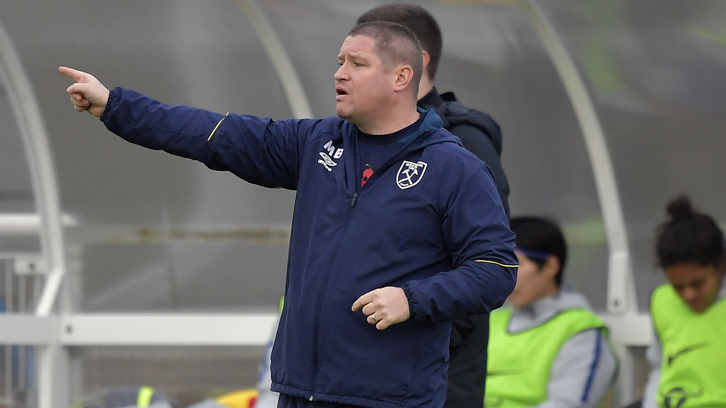 Finishes by Alisha Lehmann and Rosie Kmita gave the Irons victory in the midweek game, securing West Ham their place in the competition's quarter-finals.

Beard was happy with how his side navigated a difficult first period away to the Women's Championship side, before getting their goals in the second half.

“The game was what we expected,” Beard told whufc.com: “We knew Charlton would start bright and try to unsettle us and cause us problems. I felt the first 10 to 15 minutes we were a little bit naïve.

It was a tough night, tough conditions and a really pleasing result.

“As the first half went on, Charlton started to tire from the pressing they were doing, we got a foot hold in the game and we controlled it. Then second half I thought we were excellent.

“It was a tough night, tough conditions and a really pleasing result. We finish December with three clean sheets, three wins and we’re in a good position going in to January now."

Beard was particularly delighted with how his side kept another clean-sheet, meaning the side haven't conceded a goal in December.

“It’s an amazing way to end 2018, because there was a point where we were conceding a lot of goals and for us to stop that and to take the chances that we were creating has been a really pleasing thing." 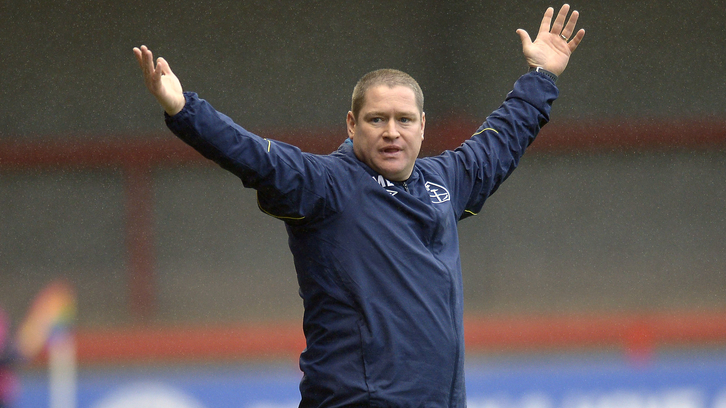 The result means West Ham have won their last four games in all competitions, keeping clean-sheets in each of the matches, scoring ten goals.

Beard is thrilled with how his players have shown their ability in the last six weeks and believes the side are continuing to progress.

He continued: “We’re probably safe in the league, through to the next round of the cup and the girls deserve an incredible amount of credit, as do my staff.