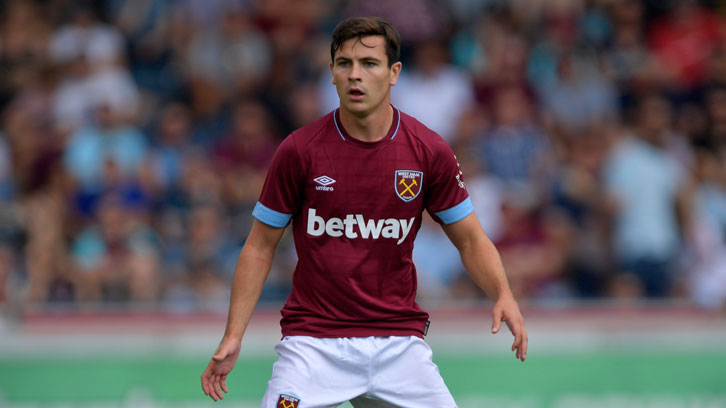 The Republic of Ireland U21 captain will link up with former West Ham United player and current Charlton manager Lee Bowyer and his former Hammers teammate Lewis Page at The Valley.

The 22-year-old has excelled in League One previously, winning Players’ Player of the Year honours at Bradford City after inspiring the Bantams to the Play-Off final in 2016/17.

The current Republic of Ireland U21 Player of the Year, Cullen has played nine times for the Hammers, most recently in a 1-1 Premier League draw at Chelsea in April this year.

The Essex-born player spent the first half of last season on loan at Championship club Bolton Wanderers, making 12 appearances.

West Ham United would like to wish Josh all the best for his loan spell in south London.