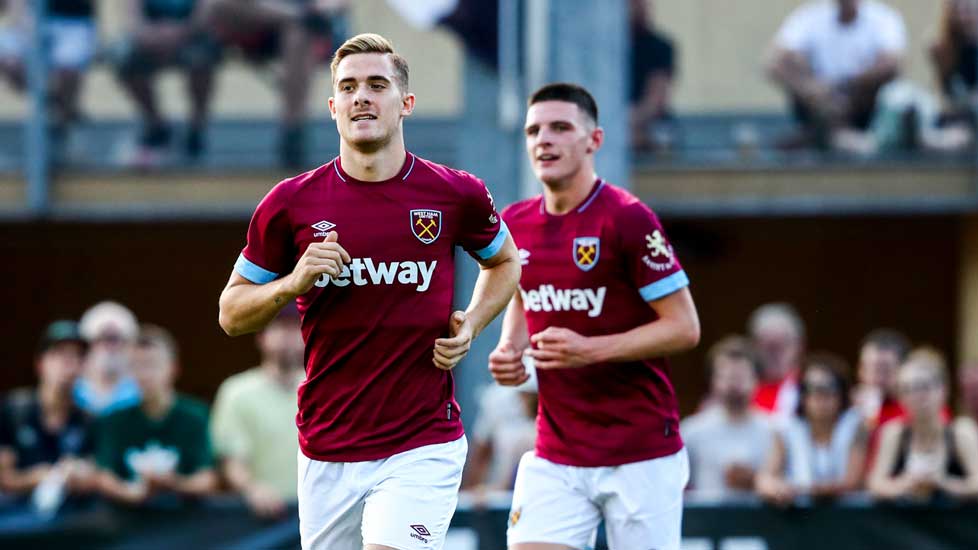 Martinez returns to his home country for a second loan spell in the second tier, having helped Real Valladolid win promotion to the top division last term.

21-year-old Martinez, who has made three appearances in Claret & Blue since debuting in an FA Cup tie against Shrewsbury Town last season, will now link up with Madrid-based Majadahonda ahead of their first-ever season at this level of Spanish football.

They begin their campaign on Saturday with a trip to Real Zaragoza and West Ham United wish Toni all the best for his spell with Rayo Majadahonda.