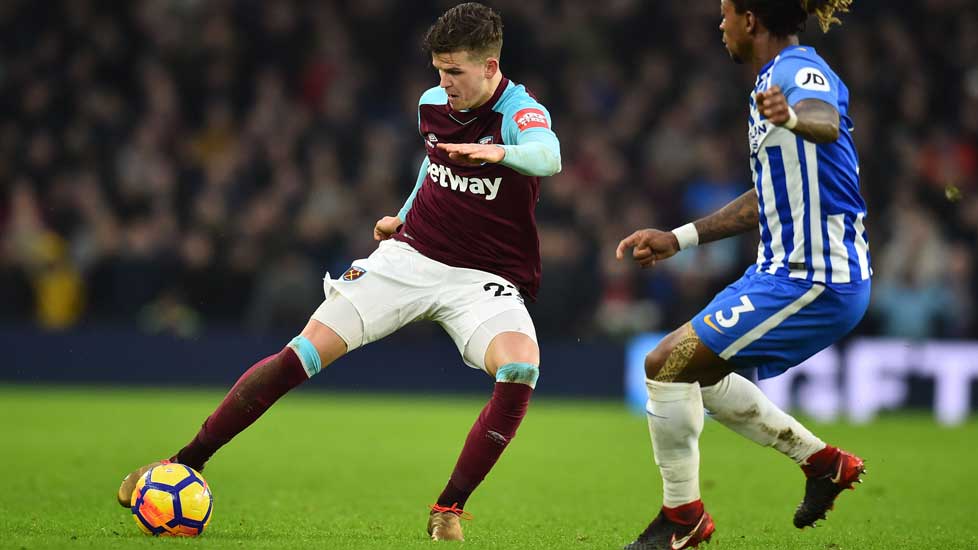 Sam Byram has joined Championship side Nottingham Forest on a season-long loan.

The 24-year-old defender links up with Aitor Karanka’s squad as they target a return to the Premier League after two decades in the second tier.

Byram signed for the Hammers from Leeds United in January 2016 and has since made 36 appearances for the Club in all competitions.

West Ham United wishes Sam all the best for his loan spell at the City Ground.