The teenage forward moves to the Hammers after featuring at this summer’s European Women’s Under-19 Championships, a tournament in which Lehmann stood out for her nation.

“I’m very happy to be here in England,” Lehmann told whufc.com. “I can’t wait to play my first game for West Ham.

I can't wait to play my first game for West Ham. I'm so happy to play for this team. It's a new part of my life and I'm so excited.

General manager Karen Ray is delighted to have secured the Lehmann’s signing for West Ham and believes the talented attacker will become a vital part of the Irons’ side.

Ray said: “Alisha is an exciting and talented young player. Her continued experience with the Switzerland national team will bring an increased level of ambition and game understanding.

"Matt expressed his interest in Alisha to us very early on and since joining the team after competing in the U19 European Championships, she has begun challenging herself and the others around her to raise the level.

"Alisha will be a handful for our opponents and we are looking forward to supporting this next stage of her career."

Lehmann began her career with Young Boys and broke into the first team in Switzerland in 2016. The teenager registered 14 goals for the side since her debut. 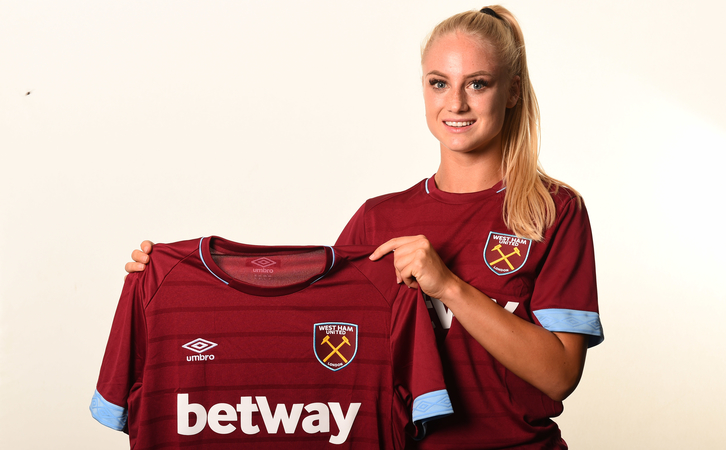 The 19-year-old has also made an impact at international level in her short career, making her full debut for the Swiss team last year, coming off the bench against Japan in October.

Lehmann played a crucial role for the U19s this summer, starting all three games in the European Championships and scoring two goals – a late equaliser in a draw with France and a finish in the 3-1 win over Norway. 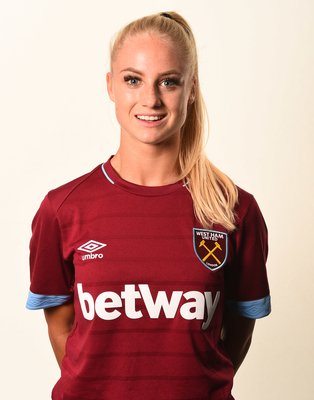 The forward is now ready to test her ability in the English game, having been persuaded by head coach Matt Beard to make the move to the FA WSL with West Ham.

She continued: “Matt has said it’s good to play in England and West Ham is a good club to do it with. The league here is very very good, and it will help me improve as a player.”

With West Ham preparing for their first season in the WSL, where their first game will be in the Continental Tyres Cup away to Arsenal on 19 August, Lehmann cannot wait to get started with her new team.

Lehmann added: “I’m really excited for the season and I’m happy to play for West Ham. I’m excited to play my first game.”

West Ham United would like to welcome Alisha and her family to the Club and wish her every success in her career in Claret and Blue. 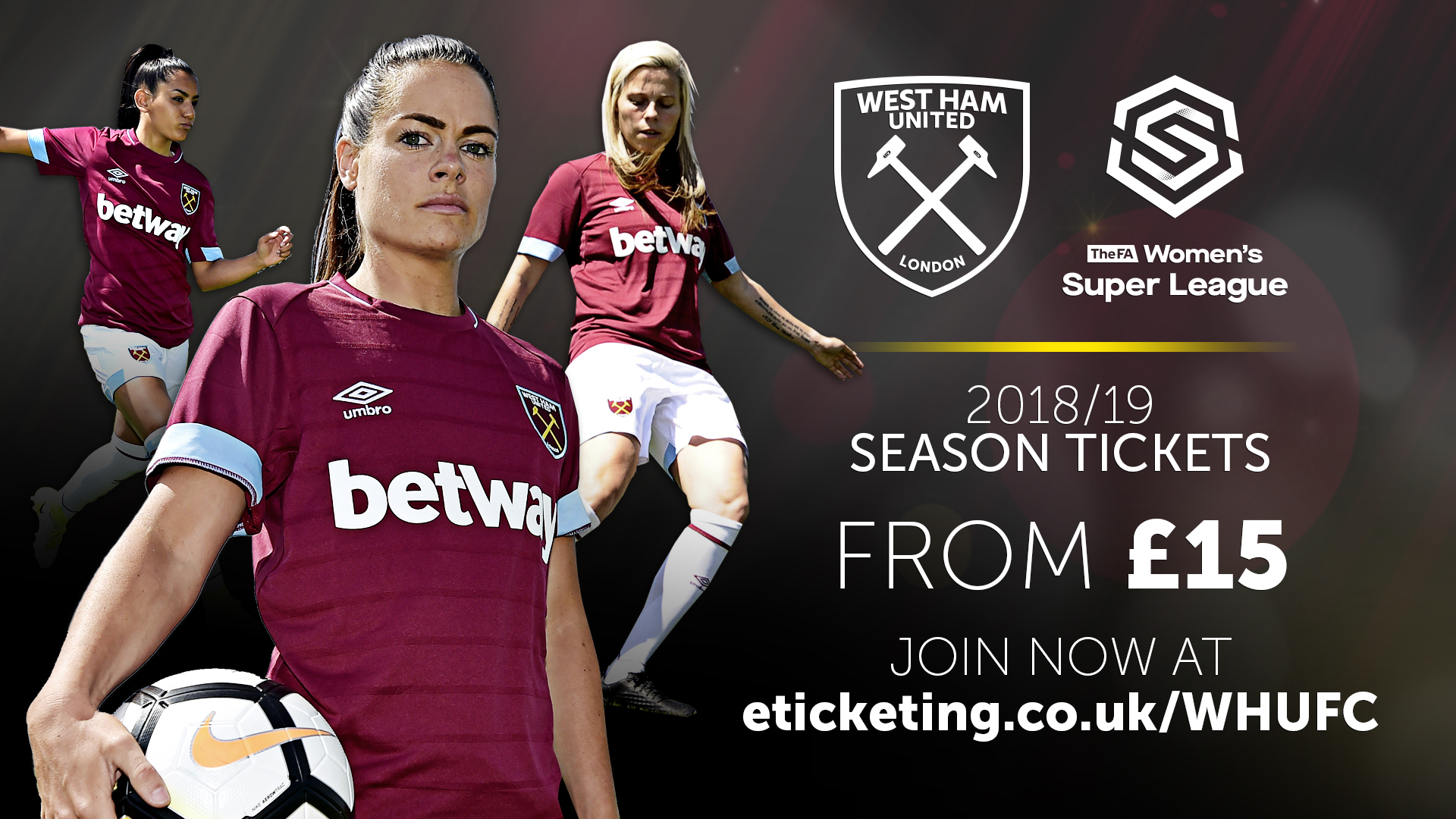