Westley: Man City win was as good as I’ve seen us play! 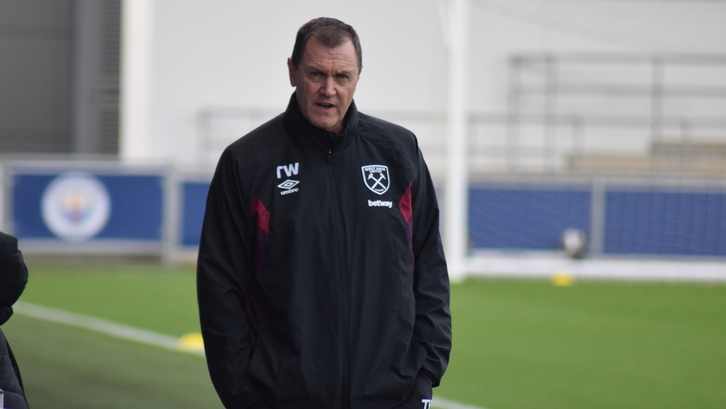 Academy Director Terry Westley has hailed West Ham United U23s’ 1-0 victory away to Manchester City as the side’s best performance of the season.

A stunning free-kick from Marcus Browne from 25 yards out in the first period of Thursday’s contest put the Irons on the road to an impressive win in Manchester against a City team that, prior to the match, had won their last three games.

The overall quality of the performance from the Hammers was impressive, something Westley was keen to note, with the Academy Director delighted with how his side performed across the park.

“That was possibly our best performance all season,” Westley proudly told whufc.com: “That was Manchester City’s best team that they could put out. We spoke to their staff before the game and they thought that was the best team they’ve fielded all season, so we knew how good we were going to have to be to stay with them.”

That was possibly our best performance all season...We needed everyone at their best and that was as good as I have seen us play.

He continued: “I have to say to both teams that it was a high-quality game. In and out of possession, you have to be at your very best throughout the whole 90 minutes, and we matched them. We scored a great free-kick through Marcus Browne and the sum of our football was scintillating.

“Sometimes you can be very good with the ball, and not do the job off the ball. You can get wow moments, but the game is 90 minutes long and you have to play when you haven’t got the ball. We saw that tonight in all of our players. I think it took that tonight to match this team. We needed everyone at their best and that was as good as I have seen us play.”

Browne’s stunning strike was the difference between the two teams on the evening, but Westley feels each and every one of his side played to the best of their ability in Thursday’s win.

Westley was aware that City were just a spark of quality away from getting in the game, but is ultimately pleased with a strong showing from his side. 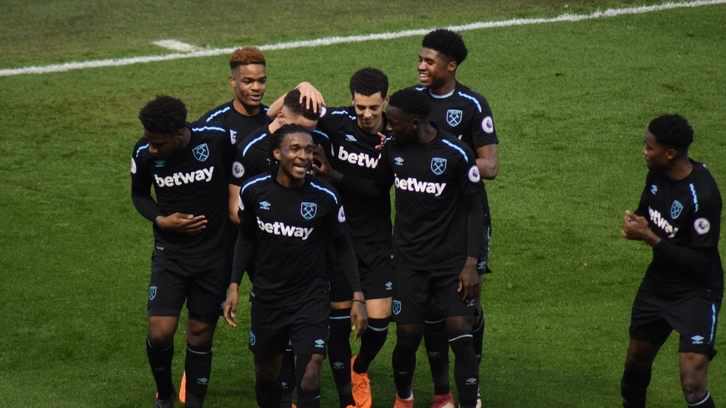 Westley added: “We said in the team meeting beforehand that everyone had to do their job, and do it at their very best, and I think we saw that right across the team.

“Nathan Holland in the first half absolutely tortured their right centre-back, so much so that in the end they were forced to make a change. Trott made big saves, Pask was immense at the back, but Tunji beside him was very, very good. We were brave because we went and marked man-for-man, leaving Tunji on his own at the back at times, with Pask stepping right into midfield.

‘We were dangerous on the counter attack and could have been three up inside 20 minutes, but they were just one moment away from getting back in the game. We showed real resilience tonight and it was a terrific advert for U23 football. We’re delighted to come out on top.”