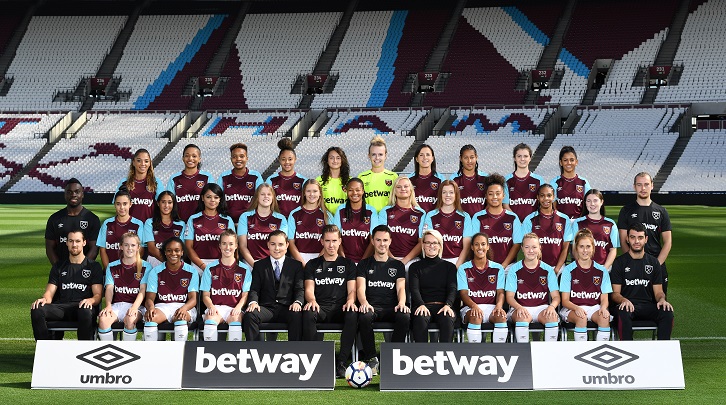 West Ham United Ladies managing director Jack Sullivan has welcomed the Football Association’s plans to restructure the top tiers of women’s football, and confirmed the Hammers will be seeking a licence to play in the top division of the FA Women’s Super League (WSL).

Set to be implemented from the start of the 2018/19 season, the FA’s restructure will see FA WSL 1 expanded to 14 teams with full-time professional players. A new national league will be established at tier 2 of the pyramid, providing a semi-professional, part-time environment allowing for a maximum of 12 teams.

Current WSL tier one and two clubs have until 10 November to submit their applications for a licence, which will be reviewed by the FA women's board in December, while teams outside those leagues, including West Ham United, will be invited to apply in March 2018.

“The FA’s announced restructure is a momentous landmark that will see women’s football in the UK go from strength to strength,” Sullivan told whufc.com. “As an ambitious club, we want West Ham United to be at the very top of this new-look league structure, and we will be doing everything we can to make sure our application is successful.

“It is very clear that the ambitions and intentions of the FA align with West Ham United’s commitment to developing our Ladies teams both on and off the pitch, and we believe this opportunity gives us the perfect platform to provide West Ham United supporters with a full-time women’s team to follow.

“Equality is at the heart of our movement, and the momentum that we have created over the last 12 months by involving the Ladies team in all aspects of the club helps illustrate West Ham's inclusive approach to not only women's football, but all aspects of equality across our community.

“Now West Ham United Ladies are fully integrated into the Club, the facilities and infrastructure that we are currently able to offer the squad – with the help and support of all departments at West Ham – is certainly befitting of a professional team and we intend to make that a reality.”

Clubs applying for a tier one licence will be required to commit to having full-time professional playing staff delivering a minimum of 16 hours of daytime contact per week, as well as an elite performance environment including strength and conditioning, performance preparation, medical and player welfare.

Clubs will also require detailed marketing and commercial plans to support an increase in match day attendances and income generation, while the FA will also continue to provide funding to clubs at both tiers to support day-to-day operations and future development. 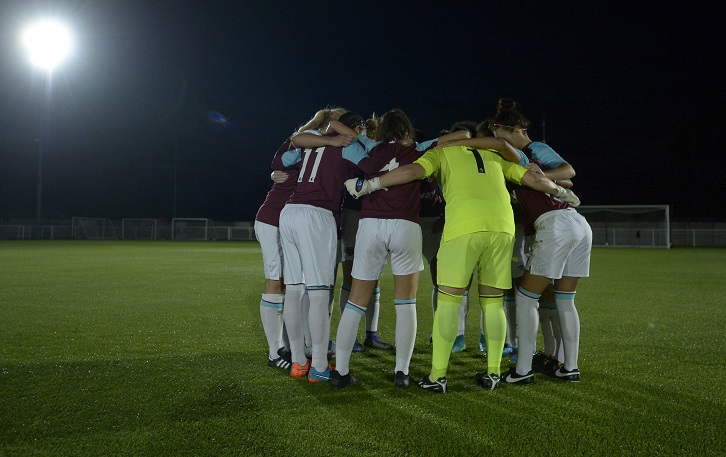 West Ham United Vice-Chairman and West Ham United Ladies ambassador Karren Brady also welcomed the news and praised the progress that the Ladies had made since becoming aligned with the Club.

“We have seen the structure of women’s football in the UK improve dramatically over the years, which has certainly led to a knock-on effect in the performance of our national team,” said the Vice-Chairman. “The Lionesses are now ranked third in the world and continue to impress at major tournaments, and I am sure the FA’s restructure will only continue that progress.

“We have been delighted to implement some real structure to women’s football at West Ham United, which started by bringing them into the West Ham family last year, and since then by giving them support from all areas and departments at the club.

“We are now beginning to see West Ham United Ladies reap the benefits, by attracting bigger crowds and improving the level of professionalism throughout the setup, which in turn gives me the confidence to say we fully support the FA’s restructure and hope our Ladies team can be a part of it.”