Oxford and Trott help England U20s to another big win 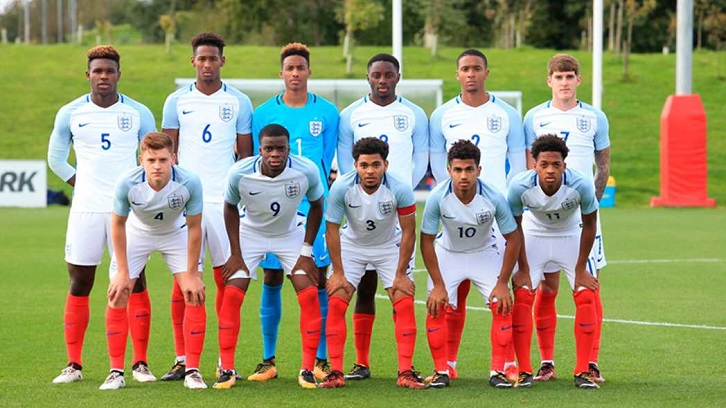 Goalkeeper Trott and centre-half Oxford – who is on a season-long loan with German Bundesliga club Borussia Mönchengladbach – both started for Keith Downing’s team at the National Football Centre in Staffordshire.

Trott, 18, was making his second appearance at this level, having also started the 3-0 win over the Netherlands in August, while Oxford, also 18, earned his fifth U20 cap.

And the Young Lions followed up their 5-1 victory over Italy last Thursday with another comfortable success thanks to goals from Arsenal striker Stephny Mavididi (two) and Leicester City pair Darnell Johnson and Harvey Barnes.

England U20s have enjoyed a sensational calendar year in which they were crowned FIFA U-20 World Cup champions in June, while winning ten and drawing one of the eleven matches they have played in all competitions.

The Hammers pair will hope to feature again when they travel to Germany for England U20s’ final fixture of 2017 on 14 November.