Cresswell to bring 'positive' England experience back to West Ham 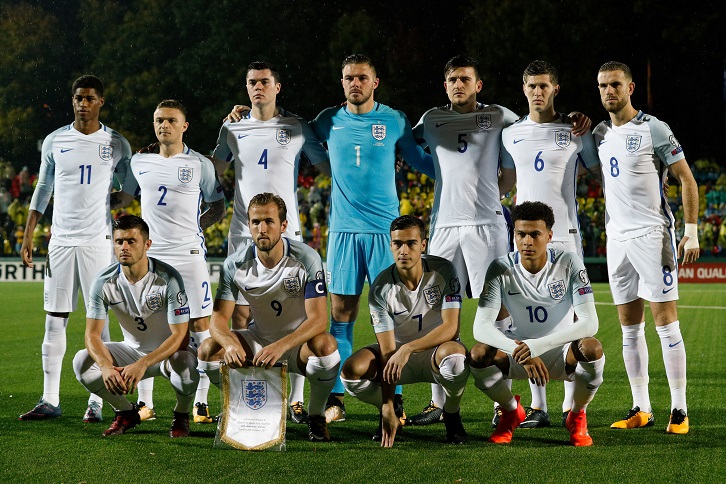 Aaron Cresswell will bring the ‘positive experience’ of making his first England start back to West Ham United.

The Hammers full-back produced an assured and, at times, eye-catching performance on his full Three Lions debut, helping Gareth Southgate’s side to a 1-0 FIFA World Cup qualifying Group E victory over Lithuania in Vilnius on Sunday.

“A few of the West Ham lads have messaged me saying ‘Well done’ and of course family and friends as well,” he told whufc.com. “It is my third cap but to start for your country is what you dream of when you are a little boy. Thankfully I have done that and felt I did OK.

“We didn’t know the team until late. We found out a couple of hours before the game. The family didn’t come over, they didn’t know if I was playing or not. I was delighted to see myself in the starting eleven and I want to kick on now.”

Playing wide left in a 3-4-3 formation, Cresswell was solid defensively, delivered a succession of dangerous crosses and went close to scoring himself when his powerful header was well-saved by Ernestas Setkus.

“I think Hendo (Jordan Henderson) crossed it. I didn’t actually see it until late, but managed to get the header. The keeper’s made a good save and I am disappointed it didn’t go in. These things happen. Hopefully I will have another chance to get one in future.” 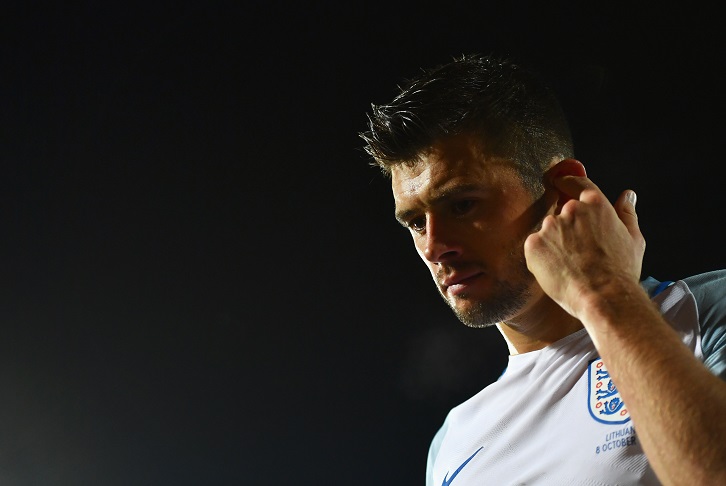 Slaven Bilic’s squad head north on the back of a dramatic home win over Swansea City last time out, and having kept three clean sheets in four Premier League matches in September.

“I will take this positive experience back to the Club and into Burnley on Saturday. It has been tough at the start but we have had some good results of late.

“Performances have been OK but all the lads will get back together in training this week after the international break. Hopefully we will kick on again and continue pushing higher up the league.”

Back to international matters and England will begin their preparations for next summer’s finals by hosting Germany and Brazil at on Friday 10 November and Tuesday 14 November respectively.

As the man in possession of the No3 shirt, Cresswell is eager to feature again in those two mouth-watering Wembley friendlies.

“Germany and Brazil are going to be much tougher opposition and certainly tougher games but that's something the lads relish and look forward to.

“You want to play [against] the best players in the world and in the next two games that's what we want to do. Hopefully we can learn from the experience and take it into the World Cup.”