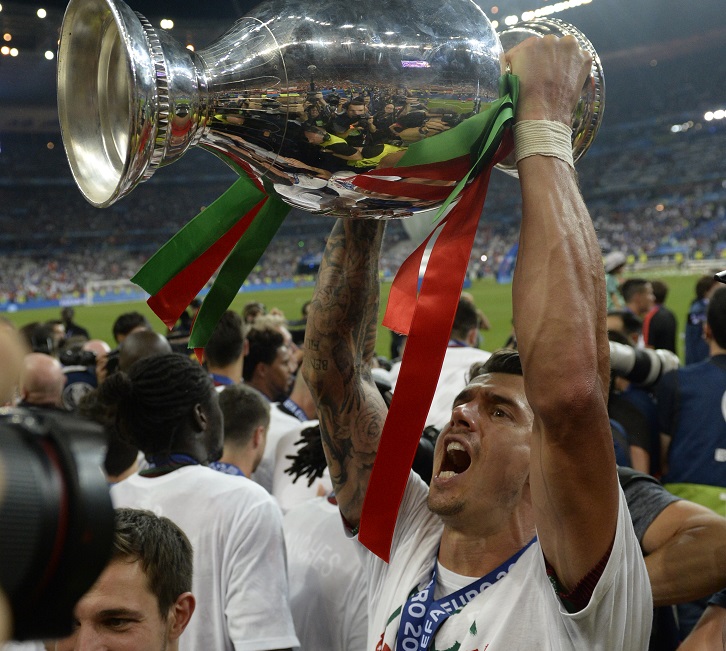 Many players would be content with 26 international caps, a UEFA Euro 2016 title and third-place finish at this summer’s FIFA Confederations Cup in Russia.

A Selecção face two pivotal qualifiers during the upcoming international break, when they know victory in Andorra and at home to Group B leaders Switzerland will secure their place at the World Cup.

“We have two massive games. We have to win away in Andorra, which is always tricky on their artificial pitch. Then, if we win in Andorra, we face the decider with Switzerland and if we beat them, we will qualify directly.

“So, we’re going to try to beat Andorra first, we have to focus on that game. Then we have to beat Switzerland in our home stadium, the Stadium of Light in Lisbon, where the atmosphere will be unbelievable and we’ve got to deliver and do the job.” 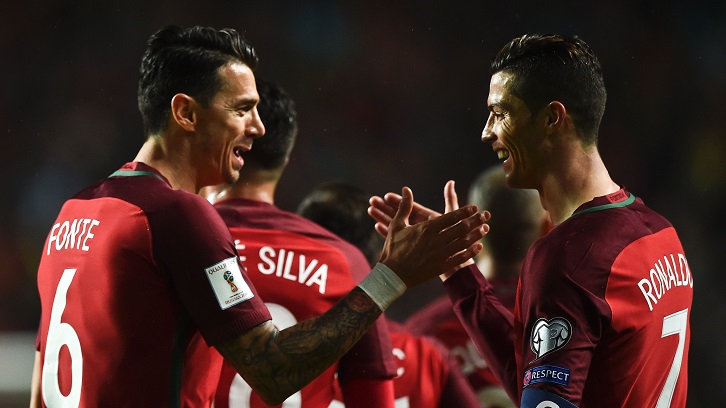 Portugal’s cause will be aided by their star-studded squad, which contains the likes of Cristiano Ronaldo, Pepe and Joao Moutinho.

“It’s great to be part of, to be part of a squad containing some of the best players in the world. It’s every player’s dream.

“I was quite late to the national team, only making my debut at 31, so it’s new to me. I have played 26 games and I’m enjoying every single moment of it.

“Nobody believed I can do it and I’m proving everyone wrong. It gives me great pleasure to be selected, to keep playing and showing my ability. I hope I can do it for a long time.”