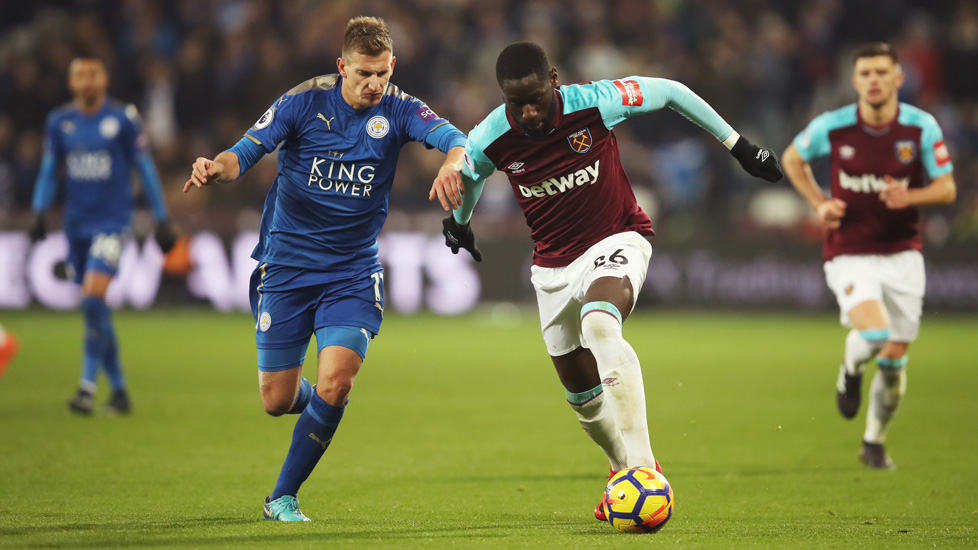 The Hammers travel to the struggling Toffees on Wednesday with both sides in need of the three points following starts to the season which have fallen below expectations.

Cheikhou Kouyate’s goal against Leicester earned West Ham their first point under new boss David Moyes and now the left-sided Masuaku – who has featured in both matches under Moyes – is eyeing a three-point haul.

“We were a bit disappointed with the result on Friday,” he stated. “We started by going a goal down, but we fought to get the equaliser.

“We need to improve in defence and try to get the first goal in order to win the game.

“We have had a poor start, but we have to keep working because that is the only way we’re going to change.

We need to be more compact, stronger defensively and if we score first that would give us a great platform to win the game

“I think we have been lacking in confidence, but I think once we get a win that will return.

“This is an important game. We are fighting with them to get out of this position, so if we win this game it would be a big boost for us.

“We just need to play our game. We need to be more compact, stronger defensively and if we score first that would give us a great platform to win the game.”

Masuaku is convinced the only way is up under Moyes and he was happy to feature in a more attacking role against Leicester.

“I enjoyed playing an attacking role,” he added. When I was younger I played in that position so It’s not new for me.

“My ambition is to play every game. I’ve been involved in the last two, I want to keep going, keep working hard in training and be 100 per cent match fit.

“The new manager has changed some things – he’s more involved at training and if we make a mistake he will stop and explain what happened. With time we will improve a lot under him.”