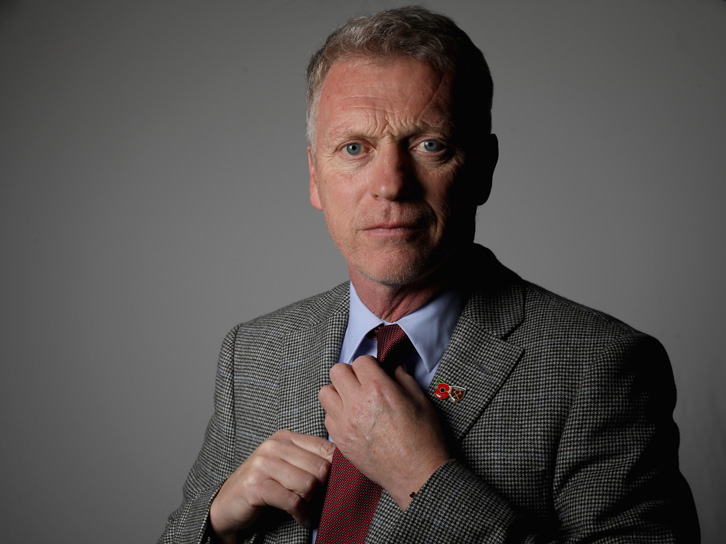 West Ham United can confirm the appointment of David Moyes as the club’s manager.

The 54-year-old Scotsman arrives with tremendous experience and pedigree, having managed in the Premier League for 14 seasons, with eight of the last nine ending in top eight finishes.

He enjoyed a magnificent eleven-year tenure at Goodison Park, leading the Toffees to the UEFA Champions League, Europa League and an FA Cup final, before being hand-picked by Sir Alex Ferguson as his successor at Manchester United in the summer of 2013.

Joint-Chairman David Sullivan said: “I would like to welcome David to West Ham United.

“This is a unique position for David Gold and myself - it is the first time in almost eight years at West Ham United that we have appointed a new manager during the season.

“We need somebody with experience, knowledge of the Premier League and the players in it, and we believe David is the right man to turn things around and get the best out of the players at the Club. He is highly regarded and respected within the game, and will bring fresh ideas, organisation and enthusiasm.

“He proved with Everton that he has great qualities and we feel that West Ham United is a Club that will give David the platform to display those qualities again.”

Born in Glasgow on April 25 1963, Moyes enjoyed a 19-year playing career that started with Scottish giants Celtic and took in spells with the likes of Cambridge United, Bristol City, Shrewsbury Town, Dunfermline Athletic and Preston North End, finishing with over 550 league appearances.

However, he had always been destined for a future in coaching – having taken his coaching badges at the age of just 22 – and when the opportunity came to step up at Preston in January 1998, the then-34-year-old began his managerial career.

After saving Preston from relegation in 1997/98, he then led them to the Division Two title in 1999/2000, before following that up by reaching the Division One play-off final the following year, when they missed out on promotion to the Premier League by a whisker.

In March 2002, Moyes took over at Everton, replacing fellow Scotsman Walter Smith. He took over the Merseyside club when they were above the relegation zone on goal difference and led them to safety with a 15th place position.

An impressive transformation of the club’s fortunes followed and they finished seventh in Moyes’ first full season in charge. In the 2004/05 campaign, Everton finished ahead of Merseyside rivals Liverpool in fourth position, their highest ever Premier League finish to date, and secured Champions League qualification as a result.

After establishing Everton as a successful Premier League side with top eight finishes in his last seven years in charge, Moyes was selected by Sir Alex Ferguson to take on the daunting challenge of replacing him at Old Trafford in May 2013.

Moyes won the Community Shield at Wembley in August – becoming the first Manchester United manager ever to win a trophy in his first season in charge, but left the club after just ten months.

In November 2014, he took over at Real Sociedad for a year-long spell in Spain’s La Liga, leading the club to a famous win over Barcelona in January 2015, before returning to the Premier League in the summer of 2016 with Sunderland, where a difficult year ended in relegation last season.

Moyes will meet his new players for the first time at Rush Green on Tuesday morning, before taking charge of the team for the trip to Watford in the Premier League on Sunday 19 November.