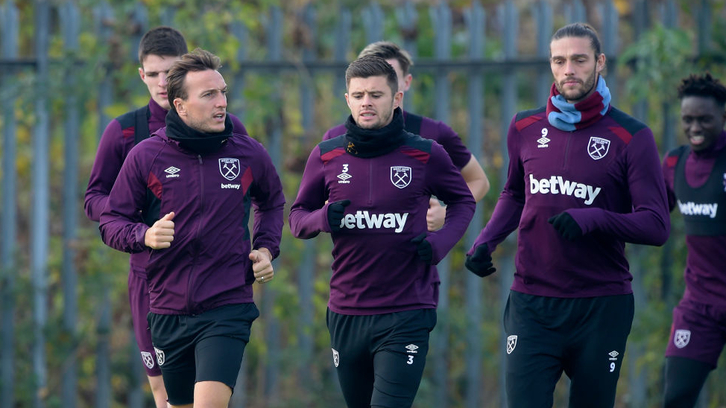 West Ham United are fully committed to repaying the faith the supporters have put in the players this weekend against Liverpool, according to Aaron Cresswell.

The Irons return to Premier League action on Saturday afternoon when they welcome Jurgen Klopp’s Liverpool to London Stadium.

Cresswell and his teammates head into the contest on the back of a 2-2 draw with Crystal Palace, which came after a late equaliser for the Eagles by Wilfried Zaha.

The left-back can understand why fans were frustrated by that result and insists he and the rest of the side are set on repaying that loyalty and putting things right against the Reds.

“We know it’s frustrating at times,” Cresswell said. “If you’re a fan sitting there you can understand why and we certainly fully understand. We need to come together as one. 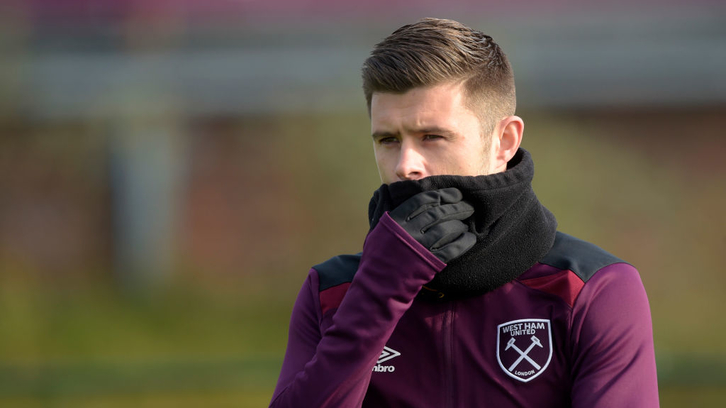 “We’ve been working hard week in and week out to put it right. We want to generate that atmosphere, against a team like Liverpool, and put it right.”

West Ham currently sit 16th in the Premier League and Cresswell believes it would be easy to say that the club deserves to be higher up the table, such is the quality in team.

And Cresswell reckons a run of positive results can bring that belief.

It’s easy for me to sit here and say we should be higher but in reality, we are not. We’re the only ones that can affect that.

He added: “It’s easy for me to sit here and say we should be higher but in reality, we are not. We’re the only ones that can affect that.

“It’s not a nice situation to be in and we need to get higher up the league. It’s still early on and it’s very congested down towards the bottom end of the table, and to be fair it’s the same higher up.

“You get two wins on the bounce and it’s all rosy. But in the Premier League it’s not easy. We want to get a positive result.”

Cresswell has also hailed the form of both Club and international teammate Joe Hart after the goalkeeper made a string of phenomenal saves in the match with Palace. 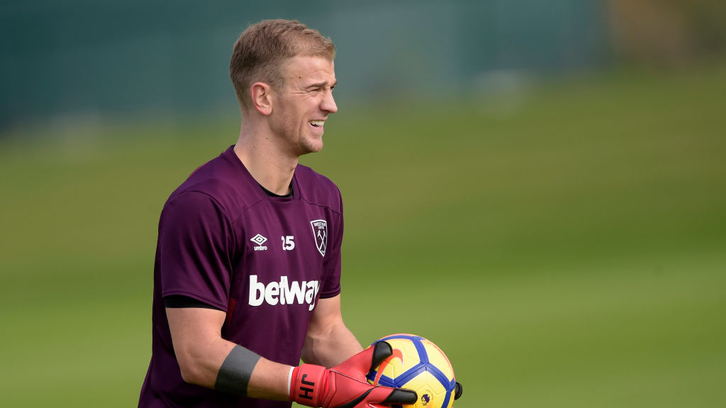 Hart was once again named in the England international squad for the upcoming friendlies with Germany and Brazil and Cresswell has praised the shot-stopper’s influence around the club since joining on loan from Manchester City.

“Even before Joe joined here, we’d watched him over the years and he’s not got so many England caps for nothing. He’s been at the highest levels and won some big trophies,” Cresswell said on Hart.

“It’s a great thing to have him. On Saturday, he showed some unbelievable saves – one of which he didn’t even know anything about it! He’s fantastic for us, he’s great around the place, and a great communicator. As a defender, he’s great to have behind you.”