Look around the walls of the magnificent Club London lounges at London Stadium, and the rich history and heritage of West Ham United is clear for all to see.

From the motivational words spoken by our inspirational founder Arnold Hills, emblazoned across the walls of the lounge named in his honour, to artwork and images depicting our three FA Cup final glories and the greatest night in the Club’s 122-year existence – the 1965 European Cup Winners’ Cup triumph at Wembley, the moments and memories that have defined our history are immortalised throughout our new home.

And joining the Club London members every matchday are some of the men who helped to create that proud history. 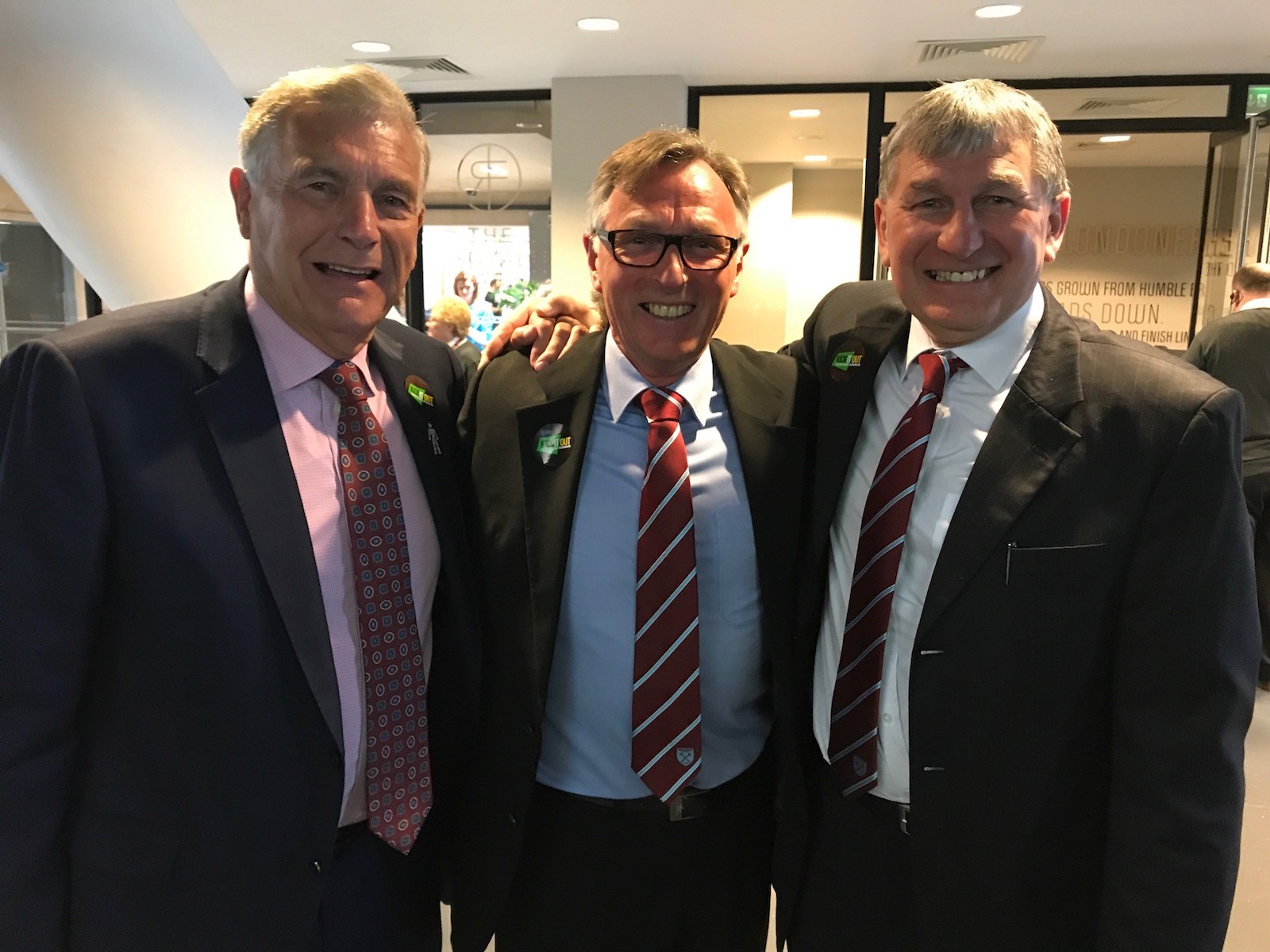 At all home fixtures, a group of former Hammers heroes are present as Matchday Ambassadors, greeting supporters in Club London, sharing memories and anecdotes of their playing days and

Brian Dear – One of the stars of the greatest night in West Ham United’s history, the 1965 European Cup Winners’ Cup victory over TSV Munich 1860 at Wembley.

Alan Taylor – Two-goal hero of the victorious 1975 FA Cup-winning team, with braces in the quarter-final, semi-final and then final triumph over Fulham at Wembley.

Keith Robson – Cult hero who scored an unforgettable goal against Eintracht Frankfurt in the 1976 European Cup Winners’ Cup semi-final to help book the second European final in our history.

George Parris – Homegrown and hard-working hero who progressed through the Academy ranks and became a member of the Boys of 86 – our highest-ever league finish.

Mark Ward – Another star of that record-breaking 1985-86 campaign who earned the respect and admiration of supporters thanks to his feisty character and tremendous ability.

Martin Allen – Fearless and whole-hearted midfielder who played in both the 1990-91 and 1992-93 promotion-winning campaigns, earning cult hero status among Hammers fans along the way.

Steve Lomas – Former club captain who played a key role in helping the Hammers avoid relegation following his arrival from Manchester City in 1997, and showed great leadership on and off the field.

Jack Collison – Another highly-regarded Academy graduate who built a rock-solid affinity with Hammers fans and was a star of the 2012 Championship Play-Off final triumph at Wembley. 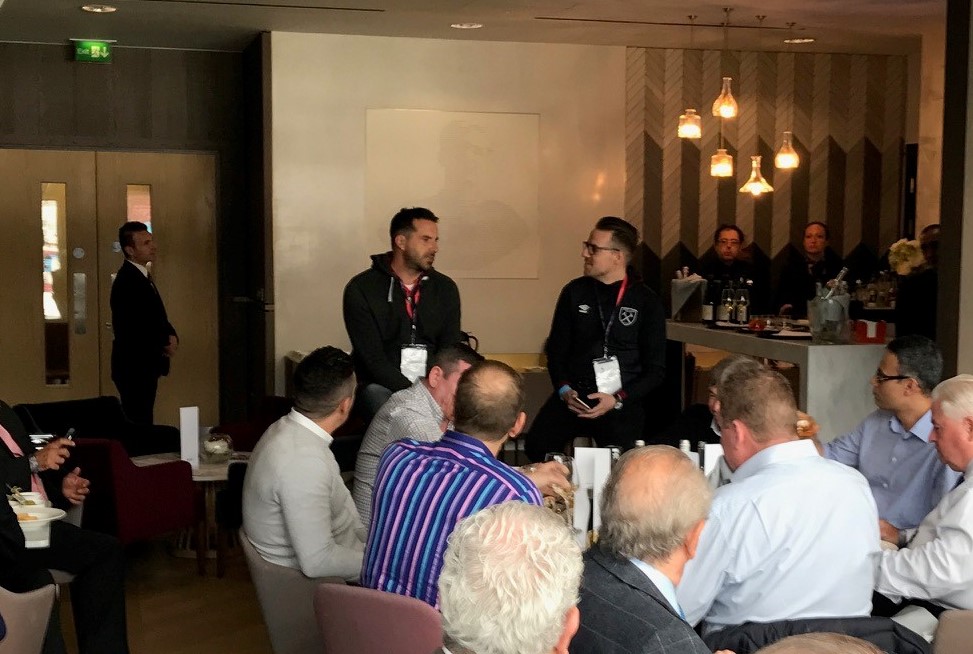 Celebrate with us at the Hammers' Virtual Christmas Party!