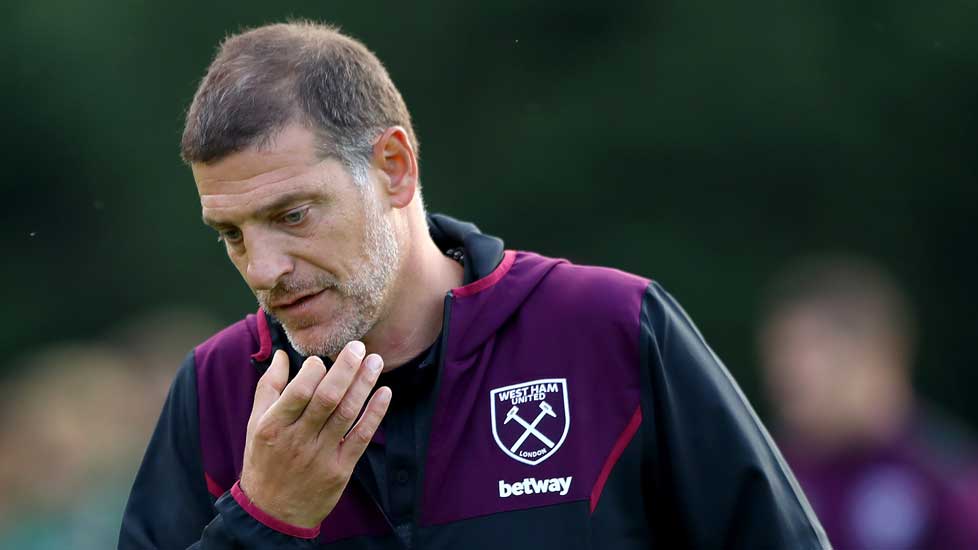 Slaven Bilic says it is time for his players to stake their claim for a regular place in his matchday squad.

The West Ham United manager took an initial squad of more than 25 players to Germany, while the likes of Michail Antonio, Chiekhou Kouyate and Andy Carroll remained in England to work on their fitness.

However, with only 18 to be named for the Premier League opener at Manchester United on 13 August, competition for places is hotting up with that fixture now less than a fortnight away.

“All the players are happy now,” Bilic observed. “It’s a pre-season and it’s the same in every club – they train brilliantly and all that and they are all hoping they are going to play and be starters in our team.

“Then, of course, only eleven or maybe 14 will think ‘I’m there’ probably, almost definitely, some players will notice that they are not regulars in the beginning of the season, so maybe a few of them will not be happy and some of them will ask for a move, so we’ve got to be ready for that.

“It’s my job to think about the team first and foremost and you have to expect these things to happen in every club. When it happens, you have to be ready with some players that are interesting for us and who are not going to be regulars at their clubs!” 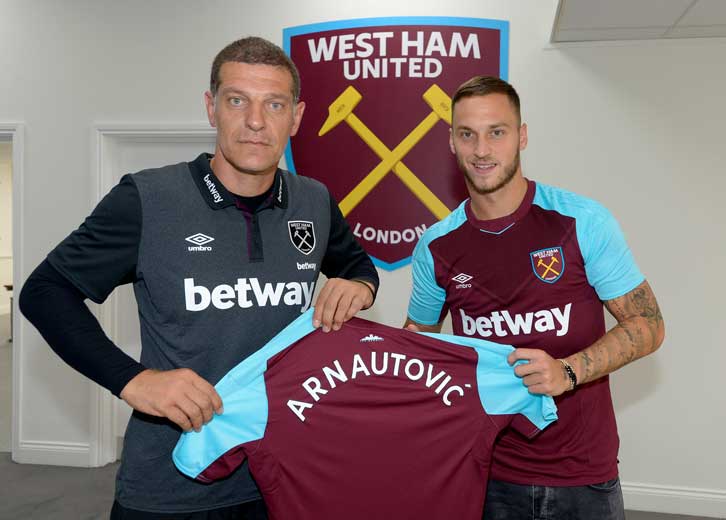 With the transfer window open for another month, the prospect of West Ham doing more business – both in and out – is a real one.

While he does not anticipate upsetting the balance of his squad, Bilic has money to spend and is not ruling out making more signings before the end of August.

“You’ve got to be ready for all situations and be able to predict them if and when they happen, because it’s better if you’re ready,” he observed.

“You only need them in case you have many, many injuries, but of course you can’t think like that. If something extraordinary happens, and it can happen because we’ve done really well without spending crazy money.

“We got four players, one on a free, Joe on loan, we spent good money on Chicharito and Arnautovic, but also Havard is gone to Hoffenheim, Randy has gone, Enner has gone to Mexico and Ash to Middlesbrough.

“I presume if something extraordinary happens in the market, then hopefully we’re still going to be able to do it, if necessary.”