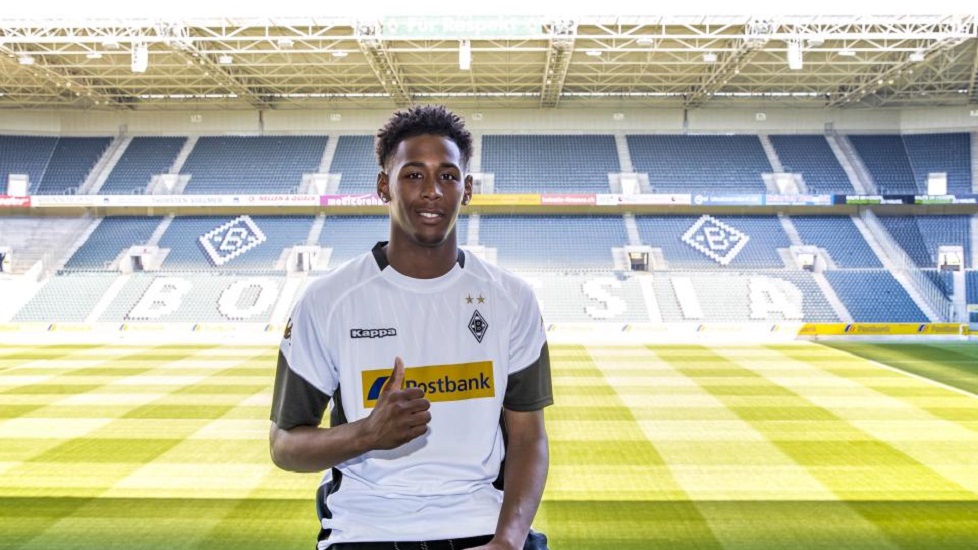 Reece Oxford is wasting little time settling into life on loan with Bundesliga side Borussia Monchengladbach, already featuring in four pre-season friendlies for the German outfit.

Oxford started as Die Fohlen took on Nice and Nurnberg in the last week and he feels he is getting up to speed with the demands of a new league.

Stlll only 18, Oxford has already played 14 games for the Hammers and has set his sights on plenty more as he looks to further his development with a campaign in Germany.

“I want the team to do well and challenge for a Champions League spot, because last year they missed out. Hopefully we can do that and win a trophy too!”

Borussia have history of Premier League youngsters shining on loan with them, with Chelsea’s Andreas Christiansen featuring in 61 Bundesliga fixtures over the last two seasons prior to returning to Stamford Bridge.

Oxford is sure his spell in Germany can be just as productive.

“Andreas Christiansen did well,” he added. “He was here for two years. I played against him once and he’s a very good player.

“Now he’s back at Chelsea, so hopefully I can follow in his footsteps and help the team to progress.

“It’s just such a great team. That’s why I’m here, to fight for a good position in the table and win trophies.”