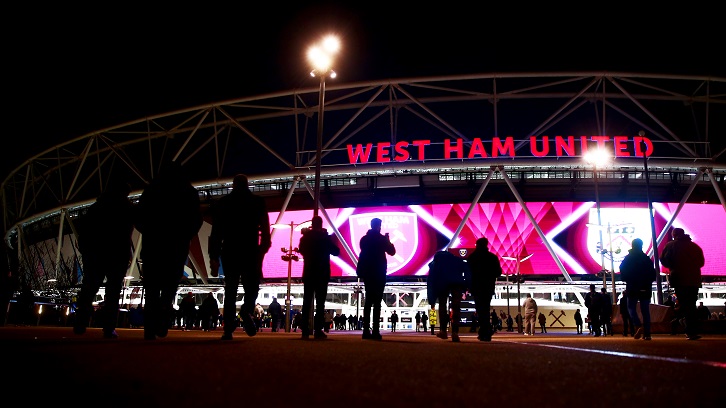 The @WestHamHelp account will be open from 9am to 5pm Monday to Friday and on home matchdays from two hours before kick-off until after the final whistle.

@WestHamHelp will provide a dedicated point of direct contact for fans seeking information and clarification on issues such as ticketing, membership, travel and more.

The new account will enable supporters to submit enquiries and complaints, which the Club’s committed Supporter Services team will seek to resolve as quickly as possible.

Vice-Chairman Karren Brady says the introduction of @WestHamHelp is the latest illustration of the Club’s commitment to enhancing and improving supporters’ experiences.

“I have enjoyed engaging with supporters on social media and the insight this brings into the things they want to know,” the Vice-Chairman explained. "We have been listening closely to the needs and wishes of our loyal fans and have become aware that many would benefit from a dedicated Supporter Services Twitter account.

“@WestHamHelp will be available every weekday and home matchday, providing reliable and accurate information about the real issues affecting supporters.

“We are pleased and proud to be launching this valuable service and will continue to explore ways of enhancing the experience of supporting our fantastic Club for all West Ham United fans.”

The launch of @WestHamHelp comes hot on the heels of the introduction of a team of Supporter Liaison Officers (SLOs) at Friday’s Emirates FA Cup tie with Manchester City.

The brand new initiative will see a steadily growing number of SLOs assist supporters on home matchdays at London Stadium.

Ten SLOs were on duty for the Manchester City tie, with 20 set to be on hand to assist fans at the Premier League fixture with Crystal Palace on Saturday 14 January.