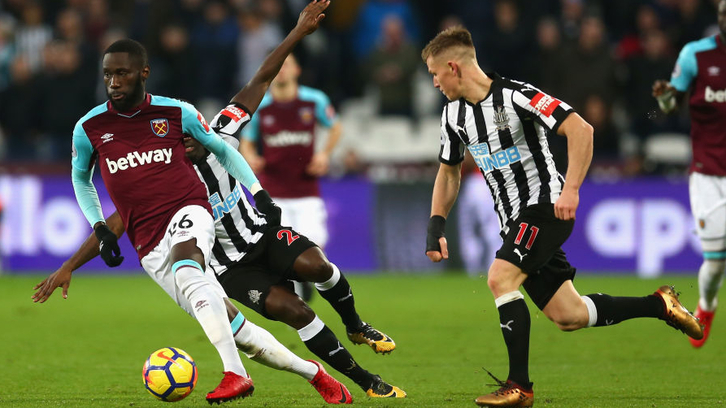 Arthur Masuaku believes he and his West Ham United teammates missed an opportunity to beat Newcastle, after falling to a 3-2 defeat to the Magpies.

An early finish from Marko Arnautovic had put the Hammers in control but a free-kick from Henri Saivet levelled the match after ten minutes, before Newcastle went 3-1 ahead through Mohamed Diame and Christian Atsu.

The Irons pulled a goal back thanks to Andre Ayew, who also saw a penalty saved, but couldn’t do enough to grab another finish and take something from an entertaining encounter at London Stadium.

We could have taken all three points but I think, in my opinion, we didn't do enough to win.

Masukau was once again one of West Ham’s stand-out performers and the pacey left-back felt the Hammers should have built on their early goal.

“We’re disappointed because this was a massive day and we could have taken all three points today,” Masuaku said: “But I think, in my opinion, we didn't do enough to win. We now have to go and try and win the next game, on Tuesday, against Bournemouth.

“It’s a shame because we scored early in the game, which is good. We couldn’t keep playing the way we did at the beginning though, which was a shame. We have to change that.”

The loss to Newcastle spells an end to a decent run of form in the league for David Moyes’s team, having collected seven points from nine available in the last three matches. 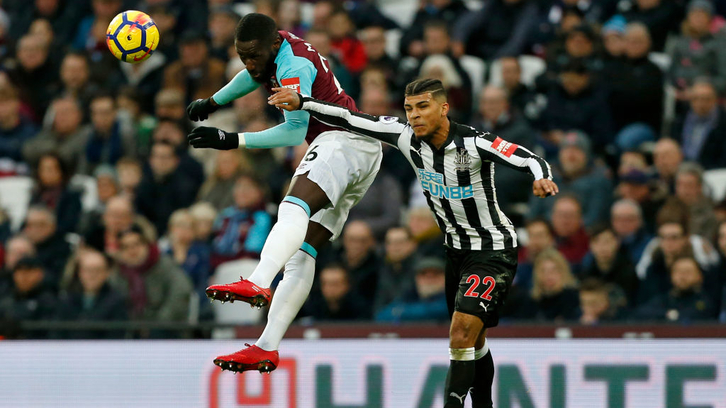 Results elsewhere mean that West Ham will spend Christmas Day outside the relegation zone but Masuaku has acknowledged that the side’s confidence could take a hit because of the defeat.

However, the 23-year-old believes he and his teammates can recover quickly and right the wrongs when the Irons take on Bournemouth at the Vitality Stadium on Boxing Day, in less than 72 hours.

“We’re all confident but to lose this kind of game, the confidence will go down. We just need to be positive as a group and hopefully things will change.”