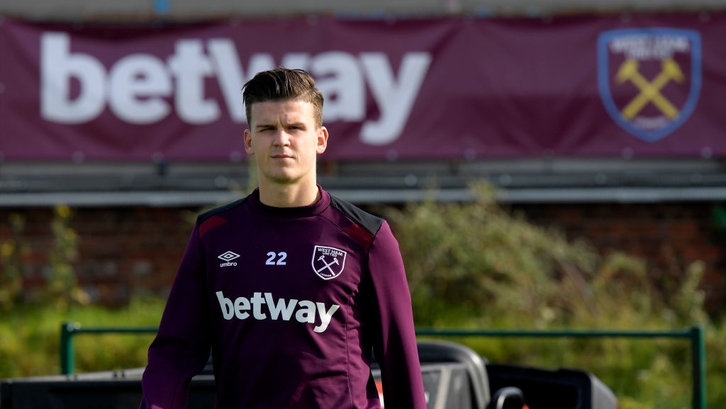 Sam Byram is closing in on a return to full training and is eager to grasp the chance to impress manager David Moyes.

Byram has been out of action since the beginning of November, having sustained a muscle injury in training, and is yet to play in a match for West Ham United since the appointment of the Scotsman last month.

The 24-year-old is now back running and pushing to return to full training with his teammates, and show the manager just what he can offer on the pitch.

“I’m feeling good,” Byram told whufc.com. “It’s been a frustrating one. The timing, with a new manager coming in, has been frustrating, because I would have liked to have been able to show him what I can do and get a chance.

I'm back outside running, and it's not going to be long before I'm back training with the lads and helping out

“However, I’m over the worst of it now. I’m back outside running, and I’ve just started integrating the footballs as well. It’s not going to be long before I’m back training with the lads and helping out.

“I just want to get myself fit, help the team in any way I can, and impress the new manager.”

In Byram’s absence the Hammers have found form in the league, leaping out of the relegation zone with a 3-0 win over Stoke City at the weekend, giving the Irons seven points from their last three league contests.

The right-back has been impressed with what he’s seen from his colleagues in recent weeks and has called on the side to continue their good form and push up the league. 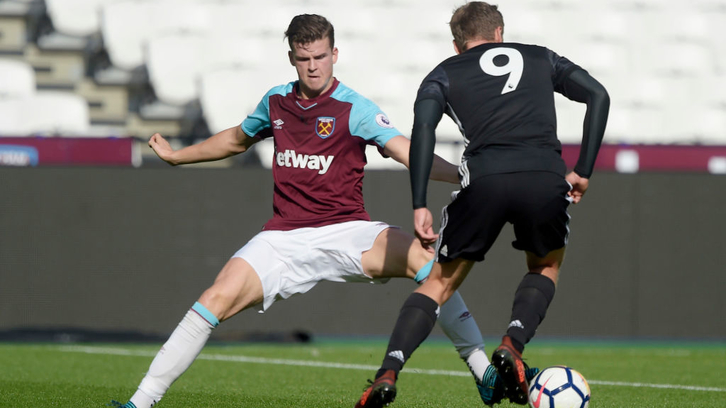 The Hammers take on Newcastle and West Brom at London Stadium over the festive period, with a Boxing Day match away to Bournemouth sandwiched in between.

Byram added: “I think in the last few games we’ve been starting to look like a real team. We’ve put in some good performances and done well.

“We can’t slack off now. We need to take our good performances into the coming games over Christmas and not take them for granted. We got those wins against Chelsea and Stoke through hard work and organisation and we need to do the same in the coming games.”