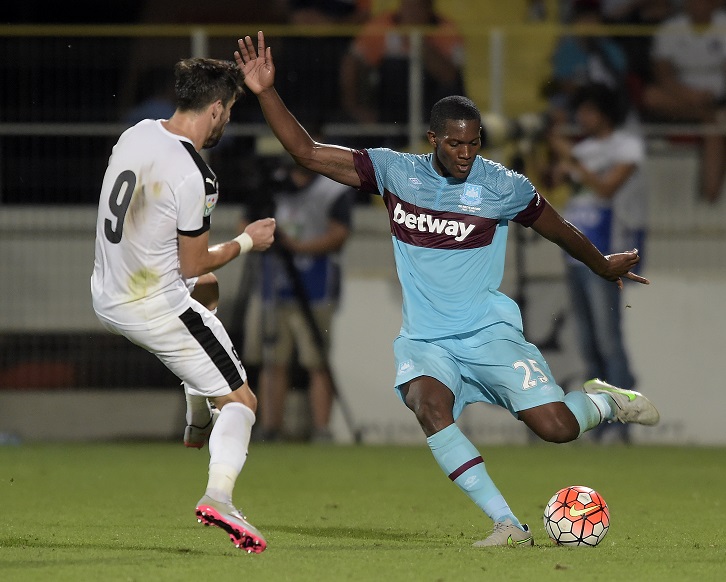 West Ham United can confirm that Doneil Henry has departed the Club after his contract was cancelled by mutual consent.

The 24-year-old was also twice loaned to Blackburn Rovers and once to Danish club AC Horsens.

West Ham United would like to thank Doneil for his efforts and wish him every success with his future career.