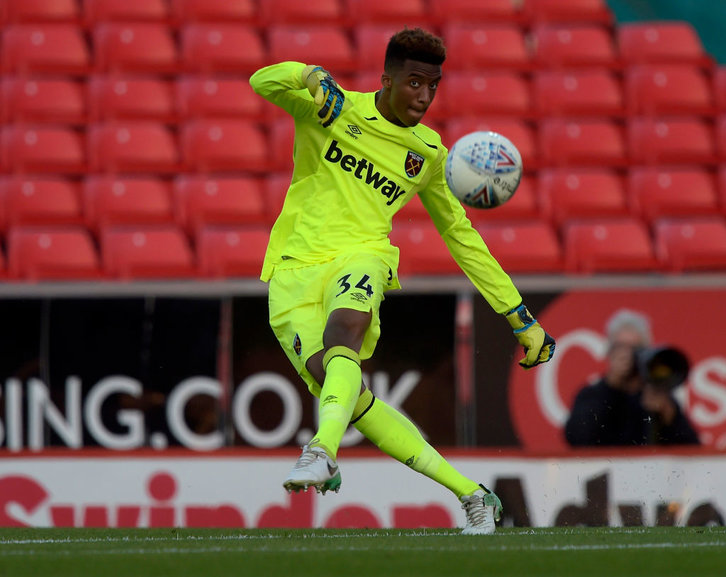 West Ham United youngsters Nathan Trott and Reece Oxford have both been called up to the England U20 squad for the upcoming matches against the Netherlands and Switzerland.

Trott and Oxford will form part of Keith Downing's 21-man squad that faces the Dutch national side on Thursday 31 August, before travelling to play Switzerland four days later.

Trott found success this past summer under Downing with England U19 team as the Three Lions lifted the European Under-19 Championships.

The 18-year-old is already an established player in the West Ham United U23s and looks set to continue his international development with the U20s.

Oxford meanwhile is on loan at Bundesliga side Borussia Monchengladbach and while the 18-year-old is yet to play a competitive match for the German side, he has previously made two appearances for the England U20s.