Michail Antonio will return to West Ham United’s Premier League squad for the first time in four-and-a-half months at Southampton on Saturday.

The winger is back in Slaven Bilic’s squad after recovering from a hamstring injury suffered in the victory over Swansea City at London Stadium in April.

Bilic enthused about the No30’s fitness and his performance in the Premier League 2 Division 1 fixture at Everton last Friday, when Antonio produced a typically all-action performance at the Chigwell Construction Stadium.

“Michail is back, he is fit, he played for the Under-23s last week on the Friday when we played Manchester United on the Sunday, which was part of the plan,” the manager said.

“He looked really good, he is in shape and he has been training with us for two-and-a-half weeks now. He did 90 minutes on a big pitch in the Under-23s and then he came back to train with us and he looks good and he looks ready.”

Michail looked really good, he is in shape and he has been training with us for two-and-a-half weeks now

While Antonio is ready to return to action against his old club at St Mary’s Stadium, Saturday’s fixture has come a week too soon for Cheikhou Kouyate and Andy Carroll.

The Senegal midfielder has been out since the start of pre-season with a knee problem, while the England centre-forward has been sidelined since April with a hip issue.

However, both were back in full training with the squad this week and are on course to return to first-team duty at Newcastle United on Saturday 26 August. 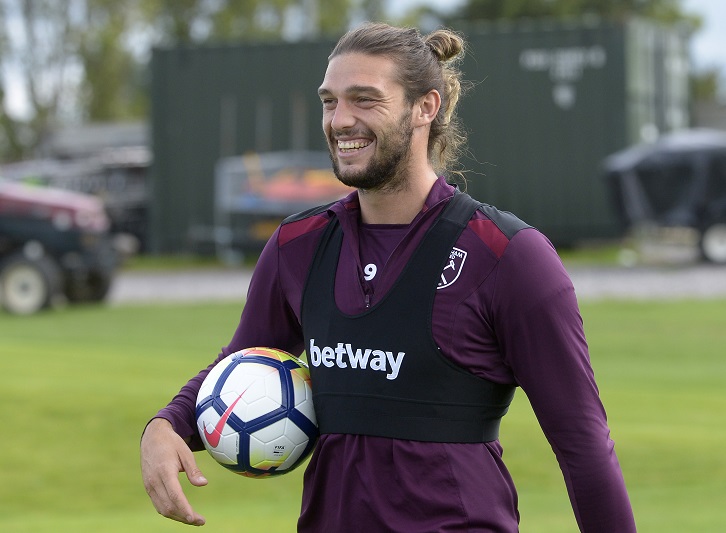 “On Wednesday, Cheikhou and Andy started to train with us, so they have done a couple of sessions,” Bilic confirmed.

“We are going to see with them because both of them, especially Andy, had a long lay-off. Andy was out since April and Cheikhou had a few weeks off, as his injury basically happened in our first pre-season training session in Austria.”

Finally, the boss had more good news regarding Manuel Lanzini, who suffered a knee injury in training during pre-season but is also in line for a first appearance of 2017/18 at St James’ Park.

“Manu is training individually and he is joining us on Monday, so we are going to have a full squad back for the Newcastle game,” Bilic enthused.

“We will have Mikey back 100 per cent for this game [at Southampton], but for Cheikhou and for Andy, it’s a bit too early, I think.” 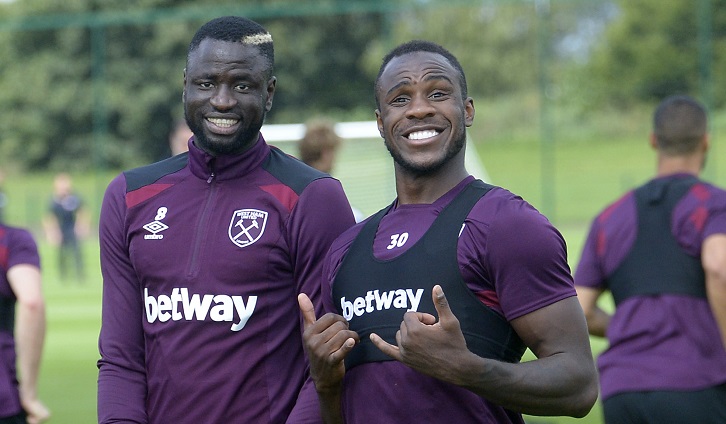